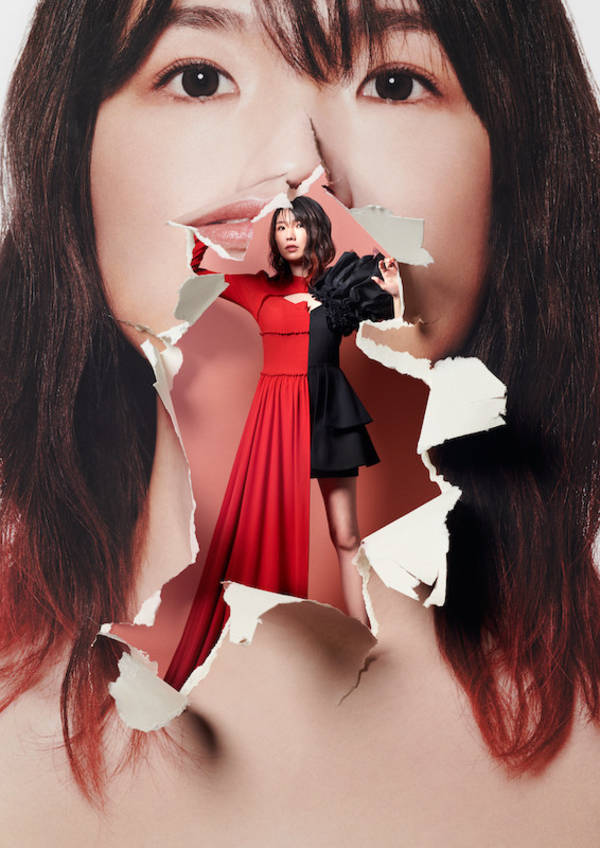 Back in May we reported that singer/songwriter Nagisa Kuroki would be releasing her fourth studio album “Shinizokonai no Parade” on July 7th. Now that this date has arrived, she has uploaded a PV for the record’s lead track “Kokoro ga Yes to Itta nara” to her YouTube channel.

This music video, directed by GEEK PICTURES’ Ara Ikuma, was shot with 8mm film and showcases people in a variety of fields giving their all. Of particular note is Hiroaki Teshigawara, the current OPBF Super Bantamweight champion and a close friend of Kuroki’s.

You’ll find the full version of this stylish video right after the cut.