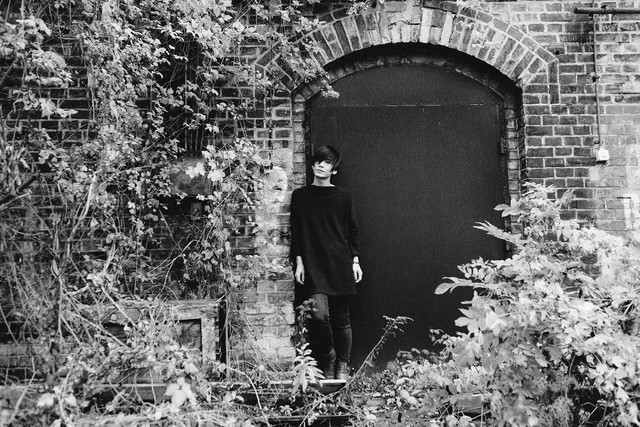 On March 2, TK from Ling Tosite Sigure will release his new mini album, “Secret Sensation.” He’s now released the music video for the title track. It was shot in Berlin, the city were the mini album was recorded. The clip offers a moody glimpse of the German capital. Check it out after the jump!