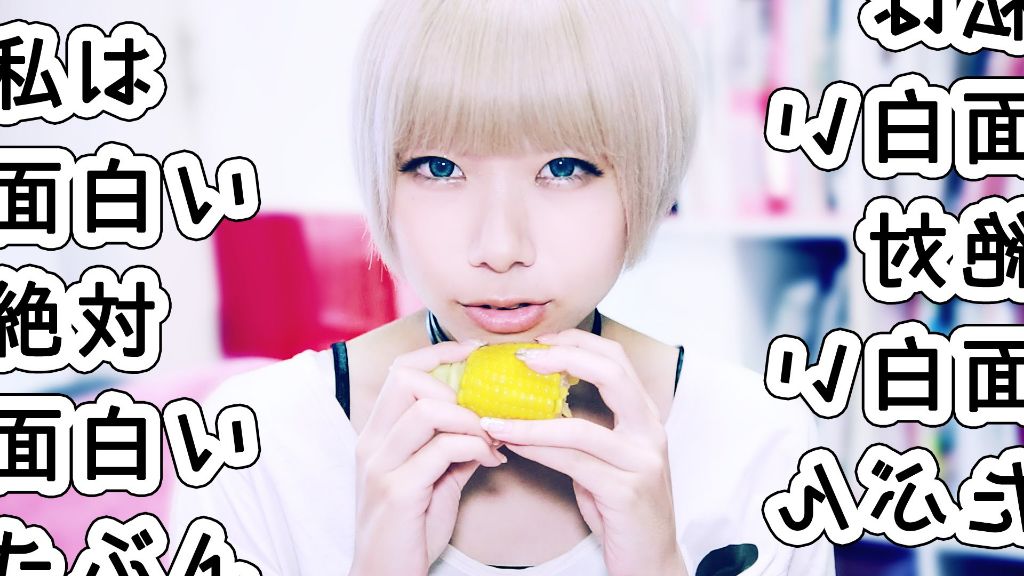 The song is all over the place, juxtaposing spitfire verses with slowed down, more ethereal lines. The video features former BiS Megumi Koshouji eating some corn, so if you’re in to cute girls eating on cam, you won’t be disappointed.