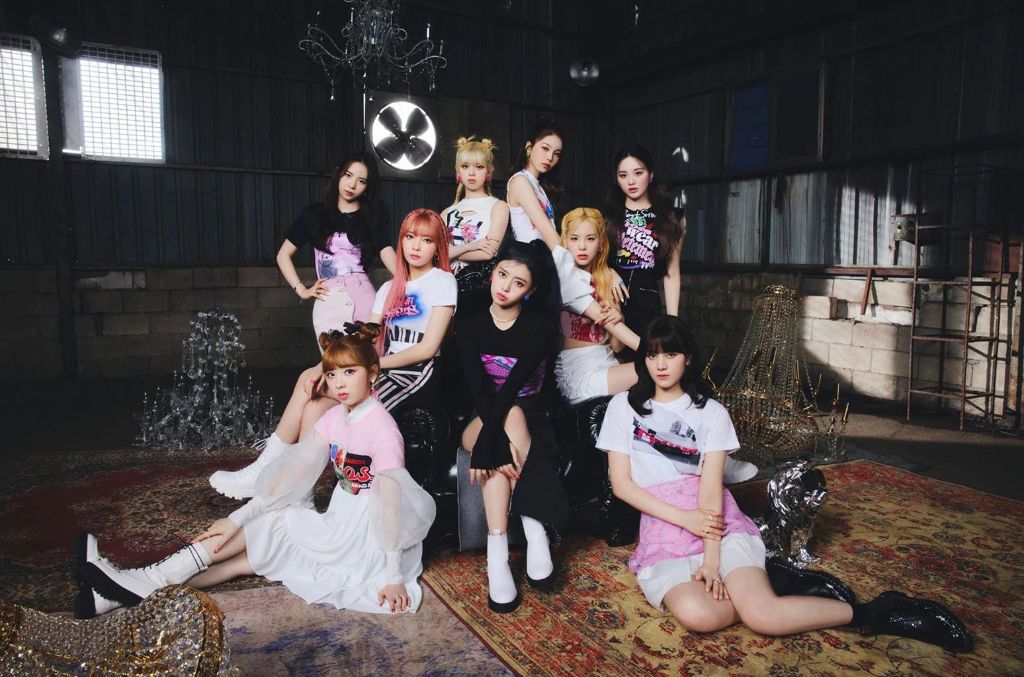 On July 20, NiziU will release their third single, “CLAP CLAP.” The song is described as a funky dance pop song. It is coupled with “Short Trip”, a song in honor of NiziU’s “first trip”, their upcoming debut tour “NiziU Live with U 2022 ‘Light it Up’.” The tour kicks off on July 23 at Kobe’s World Memorial Hall.

Ahead of the release of “CLAP CLAP”, NiziU has released the music video for the song! Check it out below!