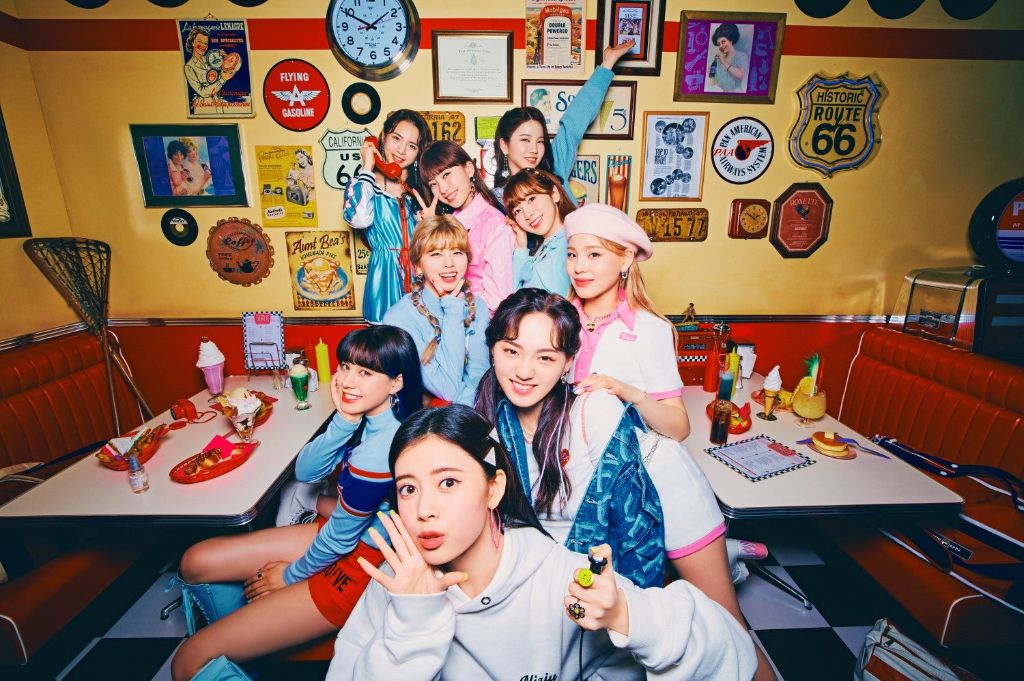 NiziU has become known for the dances in their music videos, which then spread to social media platforms such as TikTok. First came the “jump rope dance” in “Make you happy.” That was followed by the “rabbit dance” in “Step and a step.” Now they are back with a new dance, the “Number Dance”, which is shown in their new music video for “Take a picture”, out April 7.

The music video for the Coca-Cola CM song “Take a picture”, sees NiziU sneaking into an amusement park after hours for a night of fun. The soon to be viral “Number Dance” is featured prominently in the chorus. Check it out below!