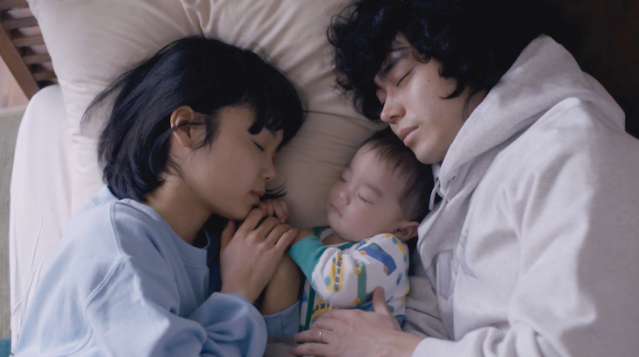 Masaki Suda has dropped the MV for his latest release “Niji“, which is the theme song for the highly anticipated film “Stand by Me Doraemon 2“, which was released on November 20th, 2020.

The MV depicts the life of a young couple after marriage and childbirth, showing how their ties strengthen as a family. Suda’s wife is played by actress Kotone Furukawa. The MV was directed by acclaimed director Mipo O, she praised the performance of both Suda and Furukawa and hops that the MV will resonate with many people. Check it out below:

“Niji” was released nationwide in Japan on November 25th, 2020. Fans who purchase the physical single will receive a logo sticker while supplies last. The b-side for the single is “Keep on running”, a collaboration between Suda and the rock band Okamoto’s.