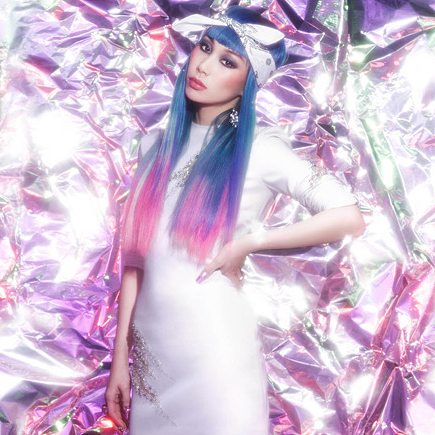 DJ, electropop singer, and style maven MADEMOISELLE YULIA has released the music video for her song “Don’t Tell Me Goodbye.” The track is from second album WHATEVER HARAJUKU, released in September of 2013. The video also serves as the campaign video for the collaboration between the fashion brand JOYRICH and MADEMOISELLE YULIA’s own jewelry line GIZA.