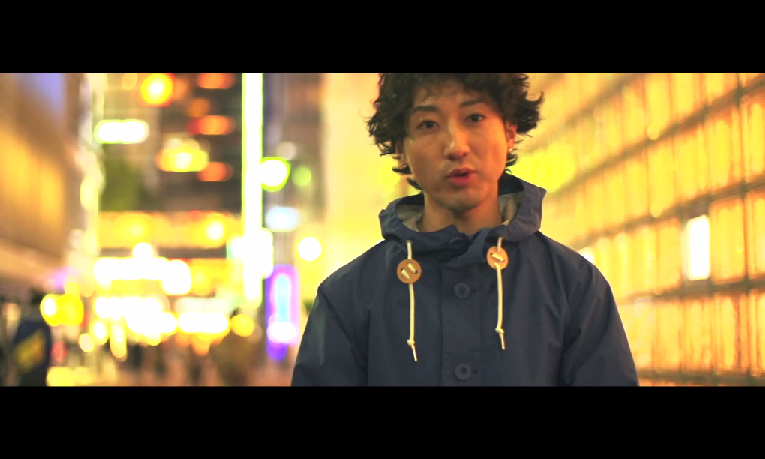 On April 22, rapper KLOOZ is set to release his new album “BLUE.” Ahead of the album’s release, he’s released the music video for the its opening track, “City Light.” The ANNE Beats-produced song is both upbeat and a bit mellow at the same time. The song features KLOOZ alternating between rapping and singing. The music video for “City Light” features KLOOZ’s performing the song in spots around Tokyo cut with scenes of young women dealing with city life. Check it out after the jump!