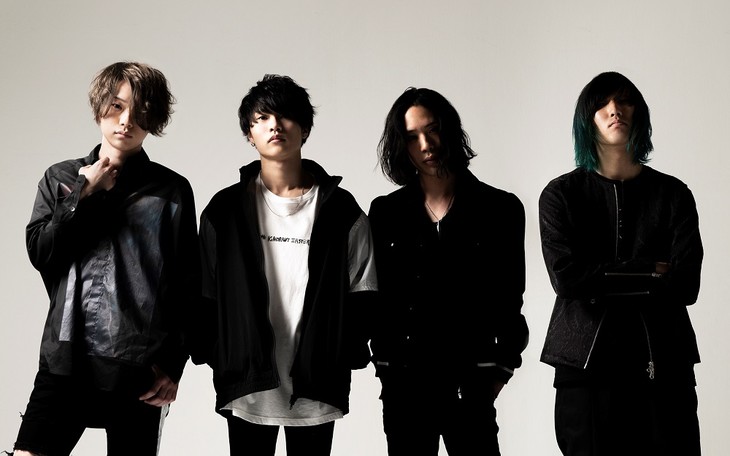 This week alternative rock band Kami wa Saikoro wo Furanai released their latest mini-album “Lambda ni Taisuru Kenkai” on May 22nd. In conjunction with the record’s release, the quartet have also published the music video for its lead track “Anonymous” to their YouTube channel.

This PV, which was directed by Shuichi Bamba, pairs the group’s performance of the song with shots of a desolate cityscape. You can listen to the rest of the band’s mini-album on Spotify.

You’ll find both the music video for “Anonymous”, as well as the cover and track list for “Lambda ni Taisuru Kenkai” below.