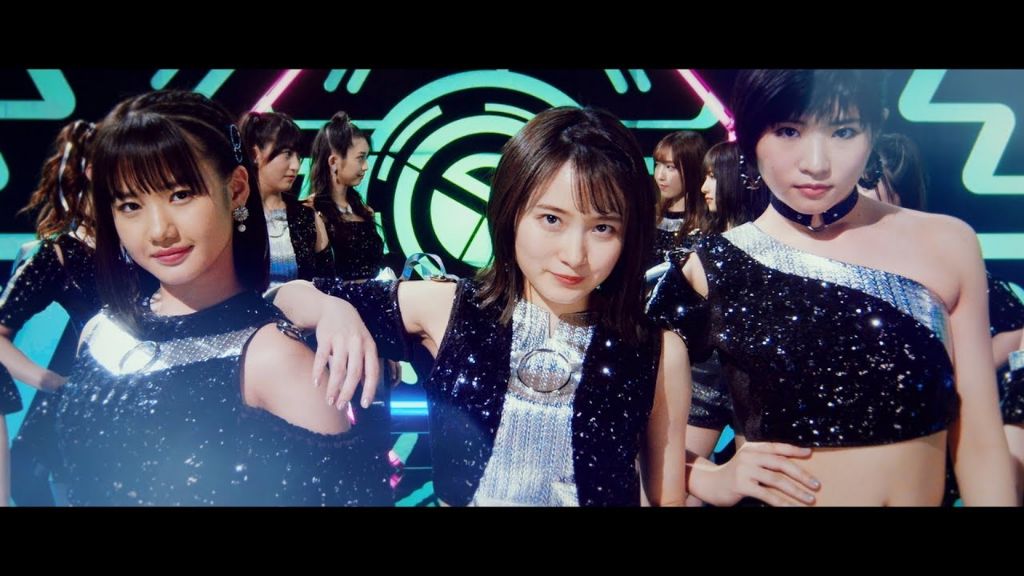 It’s a new year, so that means Hello!Project group Morning Musume has a new name. Morning Musume ’19 is gearing up for their very first release of 2019, a double a-side single called “Jinsei Blues / Seishun Night“.

While it’s technically the 1st single for Morning Musume ’19, for the group as a whole it’s their 67th. The single will be available in 5 different versions, three CD+DVDs and two regular CD onlys.

The MV for “Seishun Night” has a somewhat futuristic theme. The MV begins with 14th generation member Chisaki Morito relaxing at home while eating an orange. She spots a pair of virtual reality goggles, and after putting them on is transported to a digital world where Morning Musume performs. Check out the full MV below:

Both the lyrics and music were provided by Tsunku. “Jinsei Blues / Seishun Night” will be released on June 12th, 2019.