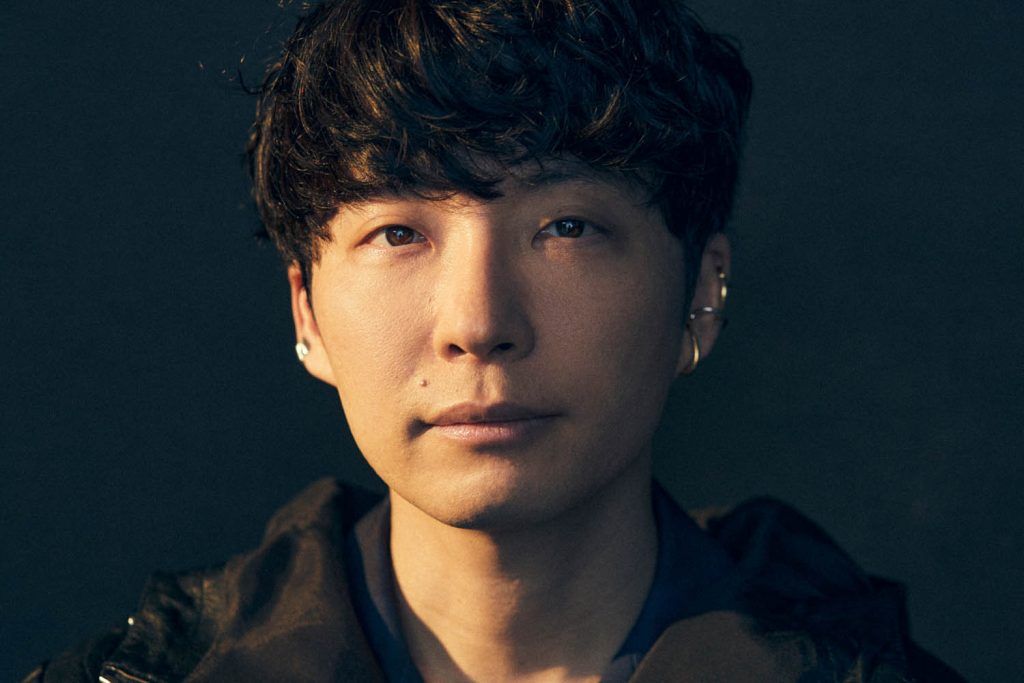 On April 8, Hoshino Gen released his digital single “Kigeki.” The song serves as ending theme for the TV Tokyo anime series “SPY x FAMILY.” Gen created the song while thinking of the anime’s main characters and the theme of family.

Nearly a month after the song’s release, Gen has released its music video. In the clip, he meets some monsters and then takes them home to live with him, creating a family, Check it out below!