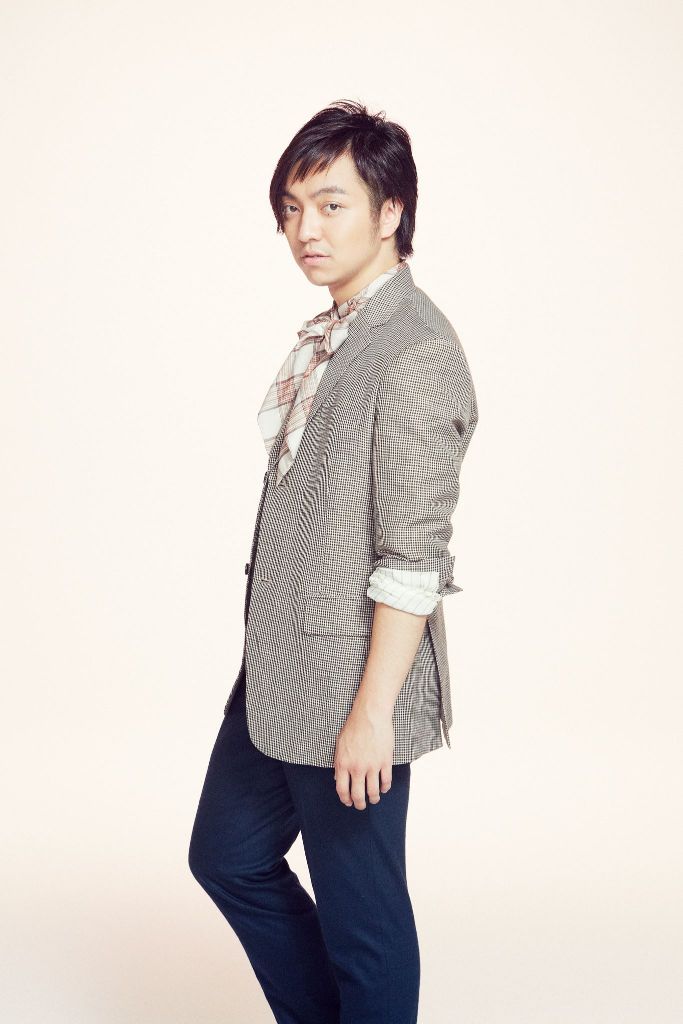 Today, Daichi Miura released his new single “music.”  He also released the choreography video for the single’s second B-side, “I Remember.” This video is included in the CD+DVD Choreo Video Edition of “music.” “I Remember” is a midtempo R&B song. In the video, Daichi dances around a set modeled after a bedroom and an all black room. He also references the group he made his music debut in, Folder, by showing their debut single, 1997’s “Parachuter.” Check out the video after the jump!