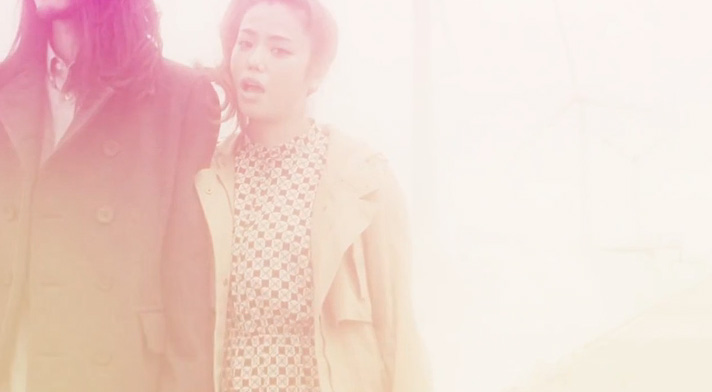 It was released simultaneously with her second digital single “Rainbow”, both songs commemorating the launch of KOE, the clothing brand Chara and her daughter SUMIRE are ambassadors for. CHARA appears in this dream-like rose-colored glasses video along side Ryosuke Yoshiki, the drummer for alternative rock band THE NOVEMBERS and her rumored boyfriend.