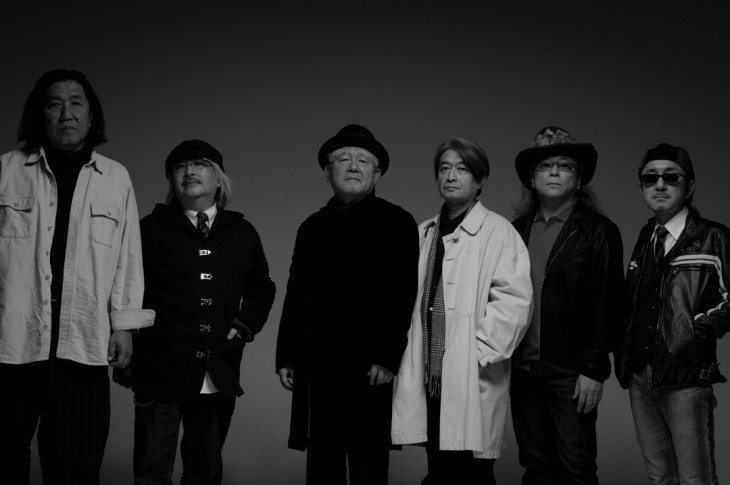 Dormant rock band Moonriders will return for a live one night only event on December 17 at Nippon Seinenkan to honor Tetsuroh Kashibuchi, the band’s drummer that died nearly a year ago on December 17, 2013 from esophageal cancer.

The band has been on an indefinite hiatus since 2011 after they announced on November 11, 2011 that they would stop activities before 2012 after 35 years together.

They will release a new album “A tribute to Tetsuroh Kashibuchi ~ Habarofusuku o tazunete” consisting of older material. The contents have yet to be determined but it will be available at the December 17 concert.