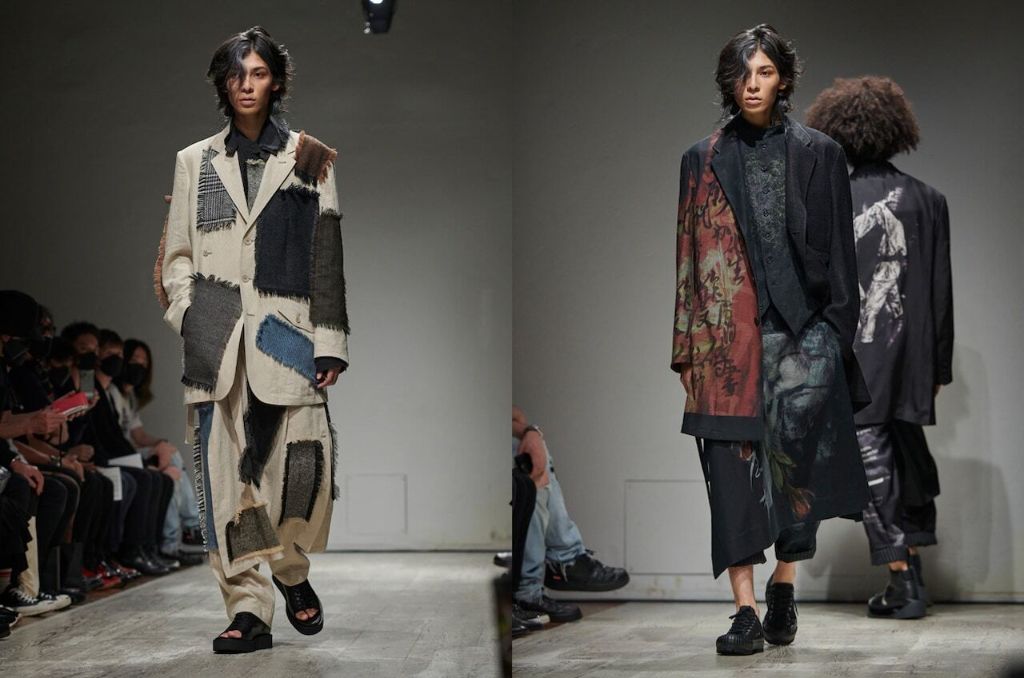 Paris Men’s Fashion Week is currently underway, showing the collections of the Spring 2023 season. Earlier today, Yohji Yamamoto showed his new collection, and one of the models at the show was Raul of Snow Man! This marks the first time that Raul has modelled in Paris, after modelling in Japan for the past few years.

Of his first time walking the Paris runway, Raul said it was the most nervous he had ever been in his life. This was the fulfillment of a dream for him, as he had wanted to model in Paris even before debuting in Snow Man.

Raul wore two different looks in the show. His Paris runway debut can be seen below!