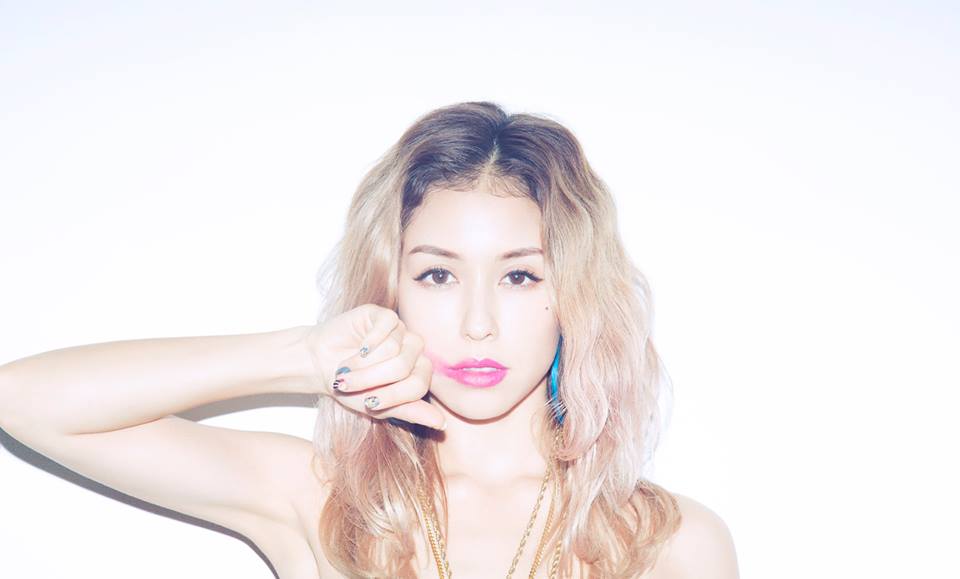 On November 25, BENI will release her new album, “Undress.”  She recently released the music video for the album’s third track, “BFF.” The song is the sequel to her recent single “Forever.” In the clip, an older BENI looks over a photo album containing pictures of her friends from her youth, while the current BENI sings the song. BENI also recently release the full version of the music video for “TATTOO.” Check out both music videos after the jump!