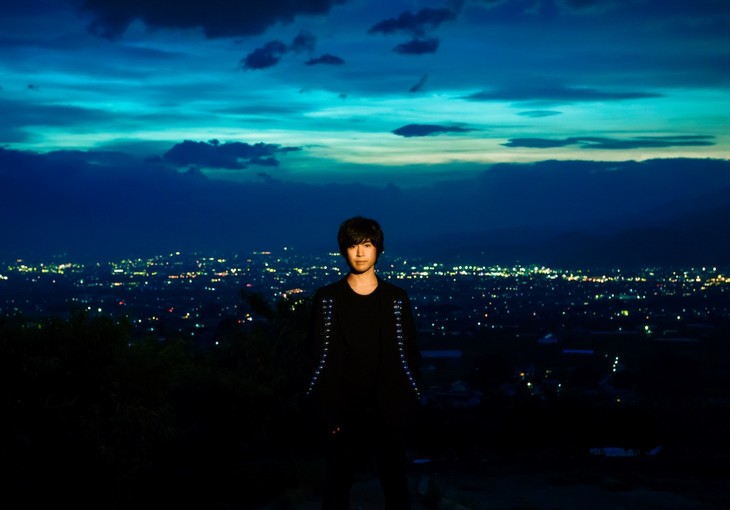 Singer/songwriter Ryota Fujimaki, better known as the frontman for pop-rock band Remioromen, has announced that he will be releasing his third solo album next week on September 20th.  “Hokkyokusei” will arrive roughly a year-and-a-half after his previous studio effort and is set to include both the already released title track and digital single “go my way”, which was used as the ending theme for anime series “Endride” last year.

The album will be issued in two different versions, with the Limited Edition to include a pair of bonus tracks.  Ahead of the its release, Fujimaki has also uploaded a trailer for the record to his official Youtube channel, the three minute video allowing listeners a taste of what’s to come.

You’ll find this trailer, the short music video for title song “Hokkyokusei”, and the album’s cover and track list after the cut. 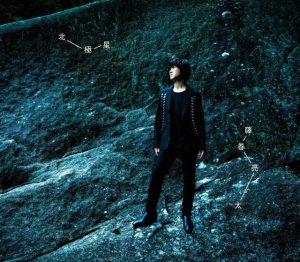