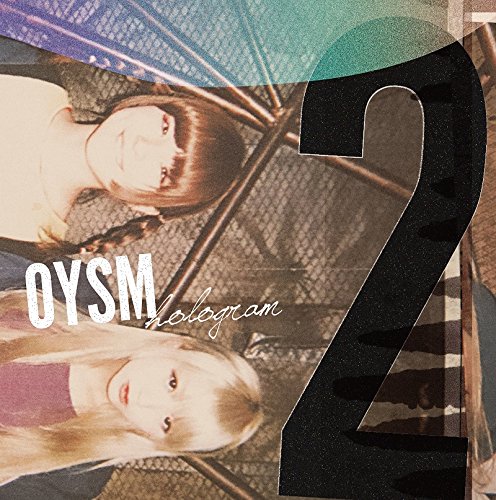 Delightfully messy, noisy alternative-idol duo Oyasumi Hologram are on the verge of releasing their second mini album, simply entitled ‘2’. This is a followup to their self titled 2015 full length which gained some real underground talk and praise from alternative music followers- even those outside the ‘idol’ scene. It will be fascinating to see how this mini album fares.

The official physical release date for ‘2’ is the 22nd of April, but has been released today in high resolution format, exclusive to OTOTOY webstore. Featuring 7 new songs, the tracklist is as follows: