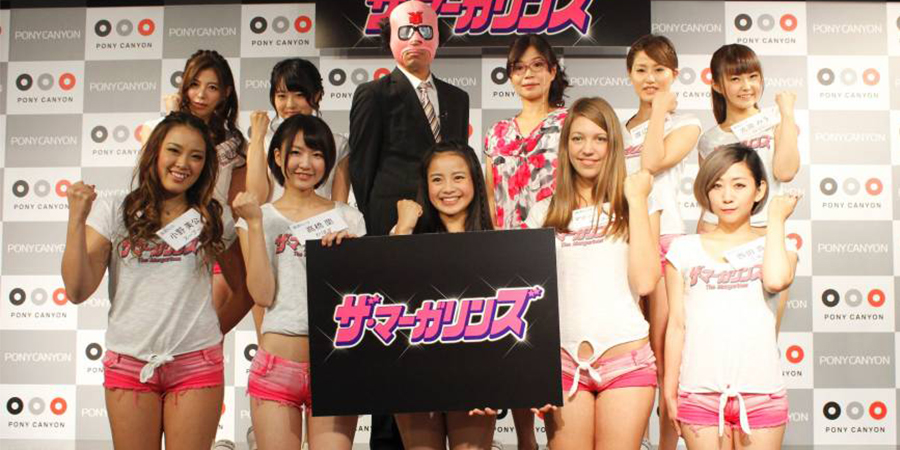 Idol groups need a special gimmick to help differentiate to the hundreds, if not thousands, of other idol groups there are in Japan. When you’ve think you’ve seen it all, another even more bizarre concept turns up. This time it’s a commentary on Japan’s economy. These girls look like your typical idols, but they were chosen for their personal debt.

Nine-member group The Margarines will perform and dance to get out of their combined debt of ¥127.7 million, or roughly $1.163 million USD, while tracking their remaining debt.

The girls, who are between 19 and 30 years old, were chosen in auditions after the group was announced in July and will release their first album, “Good-bye Debt Heaven“, in December.  This new group will expose the realities of living in debt, their website revealing each member’s debts ranging from ¥500,000 to ¥7 million of typical expenses like student loans and expenses  from moving to the country’s capital.

The Margarines will not be bound by dating restrictions, provided they push 10,000 units.