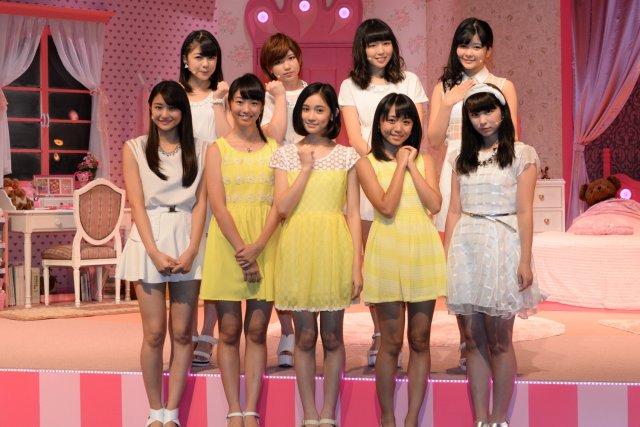 This idea was initially proposed by Wada and Fukuda themselves, much to producer Tsunku’s surprise. Their reasoning was that the 2nd generation was worried what would happen if and when the two graduate from the group. As a result, 3 members of the Hello! Pro Kenshuusei became S/mileage’s new members!

Check out their profiles below! 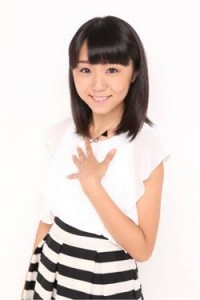 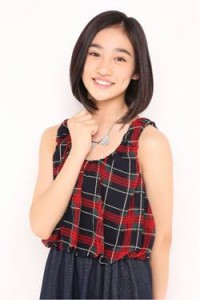 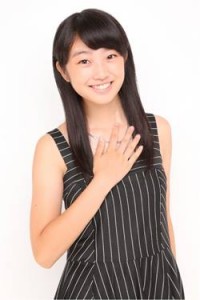 All 9 members will began activities together January 2nd at New Year Hello! Project performance with a single scheduled for spring.

The next step in S/mileage’s transformation is to change their name to start a new chapter with new members. They will be accepting suggestions until October 31st via a special website.