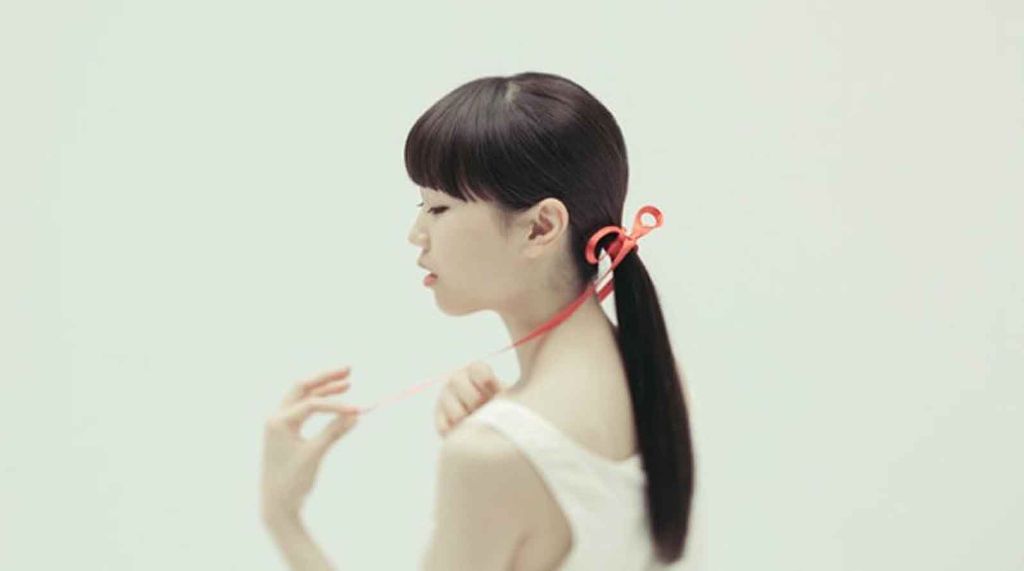 Aimer announced earlier this year three amazing collaborations with Taka from One Ok Rock, TK from Ling Tosite Sigure, and Yojiro from Radwimps. Working with Taka and TK, she released the double A side single “insane dream/ us” in July. Now the MV for her August collaboration with Yojiro has been released. “Chou Chou Musubi” is written and produced by Radwimps’ vocalist. His voice is also featured in the song.

Take a listen at her 11th single!

In addition to releasing the MV, the B-side, “Natsukusa ni Kimi wo Omou” can be heard through her website. Follow the link here.