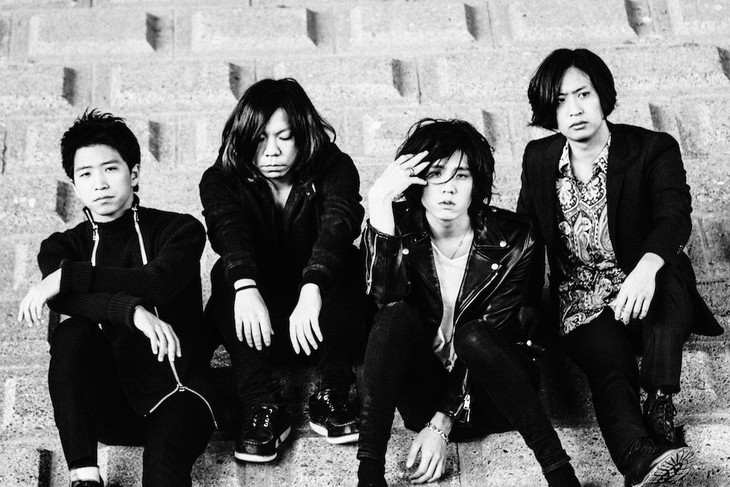 Rock band LAMP IN TERREN recently announced that they will be going on a brief hiatus while singer Hiroshi Matsumoto undergoes vocal polyp surgery.  Before they go on break, however, the group have decided to release one last music video for their latest song – “New Clothes”.

This PV was directed by Yuuki Wakisaka and features Matsumoto wandering through an abandoned warehouse before he joins the rest of the band at the track’s conclusion.  The song itself is based on the English phrase “The Emperor’s New Clothes”, with the video meant to represent Matsumoto’s current conflict and the steps he went through to emotionally prepare himself.

You’ll find the full music video for “New Clothes” if you read on below.