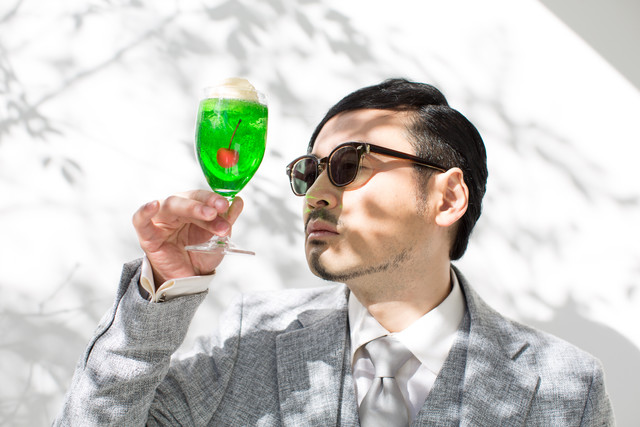 Back in early February, we reported that folk-rock singer Kenta Maeno would be releasing a brand new studio album titled “Sakura” on April 25th.  Now that this date has finally arrived, Maeno has published the PV for its lead track “Ima no Jidai ga Ichiban Ii yo” to his label’s Youtube channel.

Directed by Pennacky, this PV focuses on Maeno traveling between various picturesque locales and interacting with people from the current generation.  Of note, the version of the song included with this clip was both arranged and produced by cero’s Yu Arauchi, the lush instrumental emblematic of his own style.

You’ll find the rather idyllic music video for “Ima no Jidai ga Ichiban Ii yo”, plus the PV for “Arashi ~Hoshi de no Kurashi~”, right after the jump.