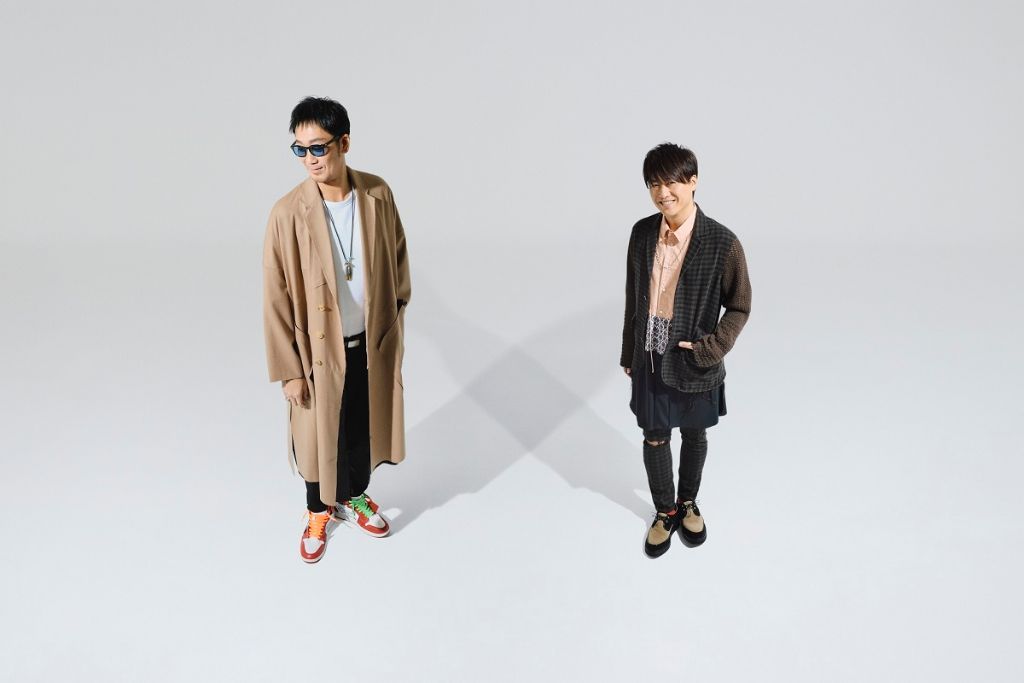 Earlier this year, folk/pop duo Kobukuro announced that they would be releasing a new single, their first in nearly a year, on April 11th.  Now that this date has drawn closer, the pair have chosen to unveil all of the details about this upcoming release.

Titled “ONE TIMES ONE”, the lead song has already been selected as the next CM track for Asahi‘s “Mogitate” brand, while B-side “Baton” is currently being used as the CM Song for Ono Pharmaceuticals.  The single’s Limited Edition will include a number of bonus tracks, all of them live recordings from the group’s recent concert tours, as well as a unique tattoo seal.

Read on below to find not only the cover and complete track list for “ONE TIMES ONE”, but also the special ‘image movie’ for “Baton”. 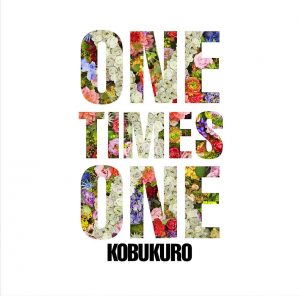