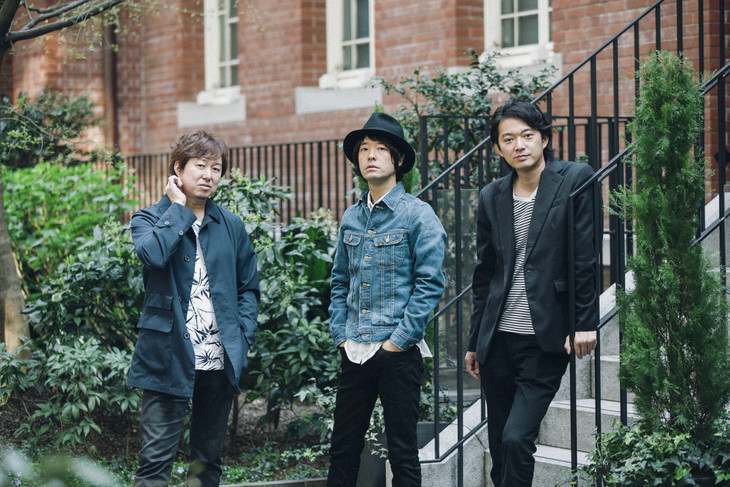 Alternative rock band TRICERATOPS have recently revealed that they will be releasing a brand new Double A-side single on May 9th.  Titled “GLITTER / MIRACLE”, this will be the group’s first release of new material since 2015’s “Shout!“.  To commemorate the occasion, TRICERATOPS will also be embarking on a short live tour starting later this month and wrapping up in mid-April.

Though the single’s release date is currently over two months away, the group have already chosen to upload a recording documentary to their Youtube channel.  This trailer gives the viewer a peek at both “GLITTER”, which they describe as a groovy mid-tempo track, and “MIRACLE”, which is meant to mark a new sonic frontier for the band.

You’ll find this recording documentary, as well as the cover and track list for the single right after the cut. 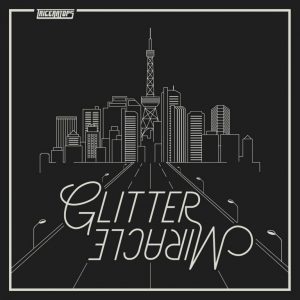