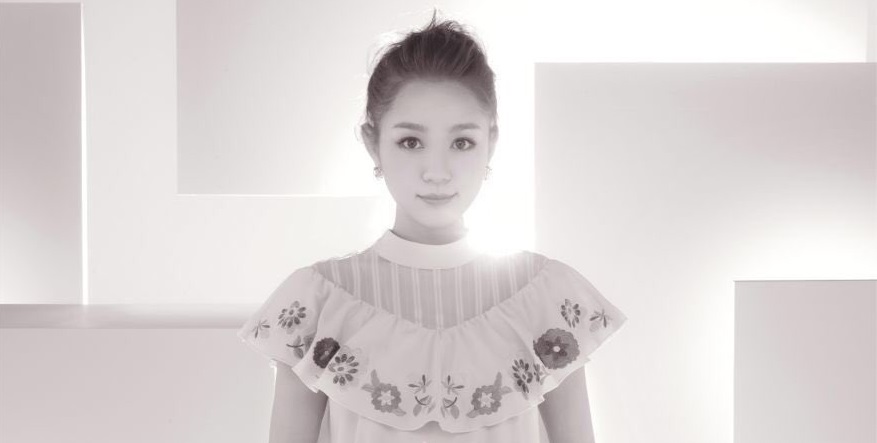 Just in time for pumpkin spice season songstress Kana Nishino announced the release of her 29th single “Dear Bride”.  Described as a sweet uplifting song, the lyrics are dedicated to a close friend standing at one of the ‘turning points’ in life about to embark on her new journey as a married woman.

Two b-sides will be included on the single. A re-arranged version of “Kimi ga Suki” a track from her latest album “Just LOVE” and a new holiday themed song called “Merry Christmas”. The DVD version of the single includes the full version of her hit song “Have a nice day”, which was also originally released on “Just LOVE”.

“Dear Bride” will hit store shelves on October 27th. Check out the covers as well as the short ver. PV of “Have a nice day” below. 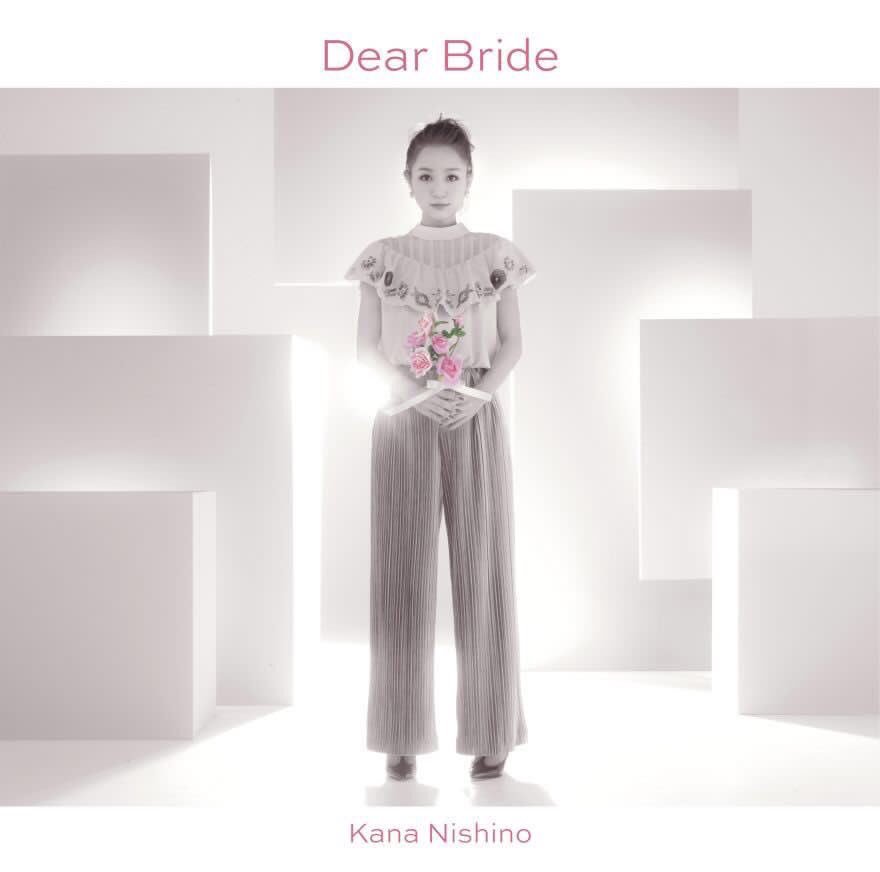 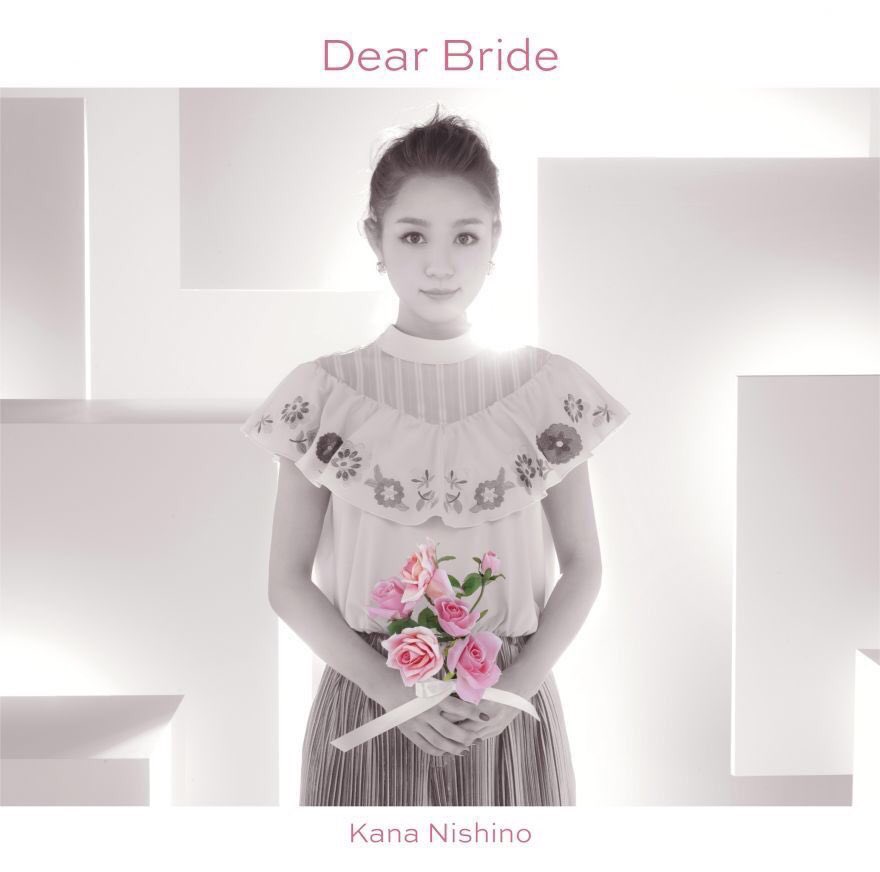