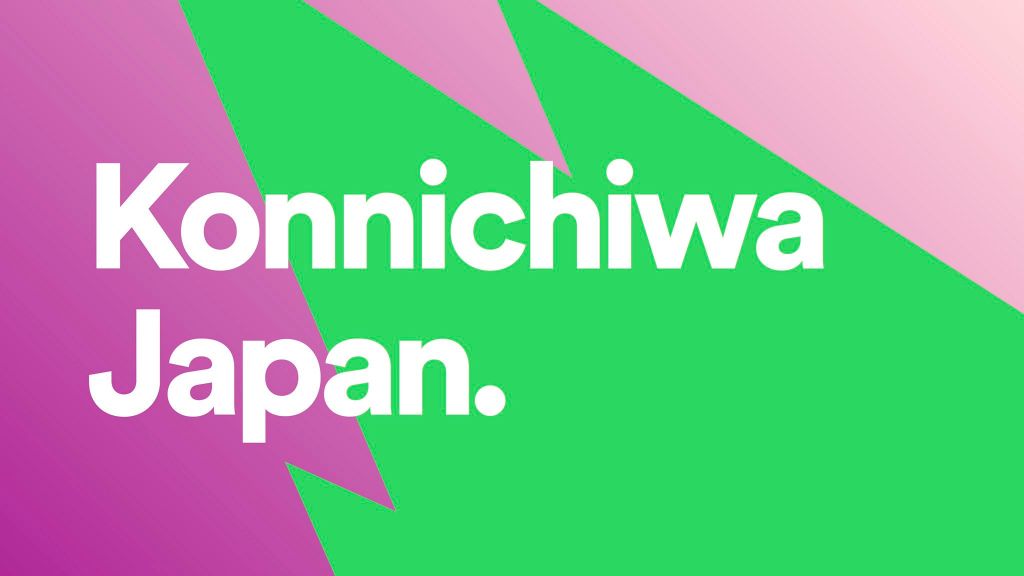 After a long wait of nearly 2 years, Spotify is finally launching its service in Japan with 40 million songs in its music catalog – but not everyone is getting access to it just yet.

The company is currently running an invite-only beta, which means some users might have to wait a little longer before they get an opportunity to use the popular music app.

Japanese users will have the option to either stream for free (with ads) or opt for Spotify’s ad-free paid subscription, which will cost 980 yen per month (or roughly $9.60). This make Spotify Japan’s first freemium streaming service.

Regardless of whether they choose the freemium or paid subscription, they’ll get the benefit of Spotify’s wide catalog of international and Japanese artists and its smart curation algorithms with Discover Weekly and Release Radar along with Japanese-centric playlists. Spotify is available on iOS and Android, as well as Mac and Windows Devices, and Playstation 3 and 4 systems.

To celebrate their long overdue expansion to the second largest music market in the world, after years and years of “soon™”, Spotify also brings its desktop-exclusive lyrics functionality to mobile devices. Only in Japan for now, which makes sense, given the nation’s longtime love for karaoke.

This launch represents Spotify’s second major expansion in Asia this year. Back in March, it entered Indonesia, the world’s fourth most populous country Spotify first entered Asia in 2013 with launches in Hong Kong, Singapore and Malaysia, but, prior to 2016, it had only expanded to one new market since then: the Philippines.

Given how saturated the Japanese music market is, it’ll be interesting to see whether Spotify will find a way to fit in successfully among its competition. However, it’s still unknown how much of these new Japanese additions to the Spotify music library will be able to those outside of Japan.