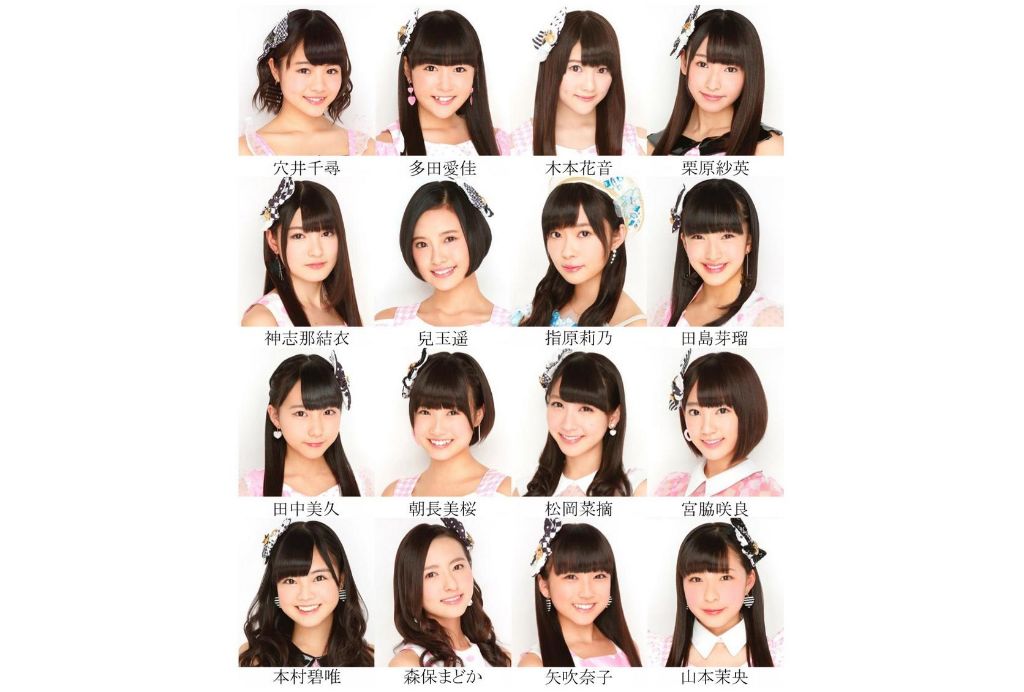 AKB48’s Fukuoka-based sister group HKT48 will be releasing their 4th single ‘Hikaeme I love you!‘ following the release of their single ‘Sakura, Minna de Tabeta’ back in March.

The single will come in a Theater version and a Type-A, Type-B, Type-C which will include their own exclusive additional coupling song. The first edition of this single will include a ticket for a special event and a pocket calendar of a random senbatsu member.

The single will feature the group’s updated senbatsu and the group’s new center Haruka Kodama!

‘Hikaeme I love you!’ Senbatsu:

HKT48’s ‘Hikaeme I love you!’ will be released September 24th