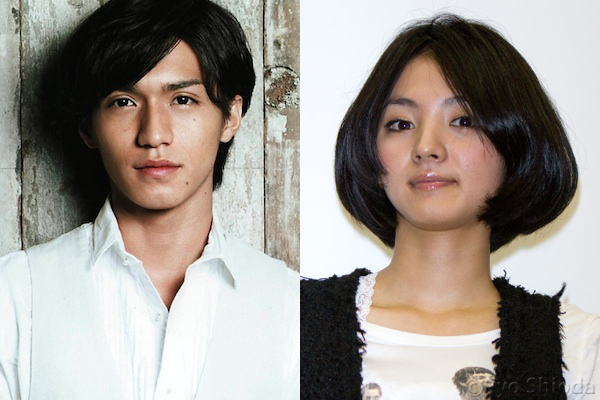 In addition, Kanjani8 will be singing the drama’s theme song. Titled “Itta ja nai ka”, the song is composed by Kazunobu Mineta (Ginnan BOYZ) and written by Kankuro Kudo (also the scriptwriter for the drama). The song will be an upbeat tune with melodies evoking a mixture of sadness and nostalgia. Nishikido commented that it’s a catchy energetic song perfect for the drama and as a standard song at karaoke.

In ‘Gomen ne Seishun!’, Nishikido plays a high school teacher of a Buddhist’s all-boys school. Daiki Shigeoka (Johnnys West) will be playing one of Nishikido’s students. This will be the first time for Shigeoka to work together with his Kansai Johnnys senior. On working with Nishikido, he feels uneasy yet is revved up to work his hardest and added he wants to learn more from him by watching his back.