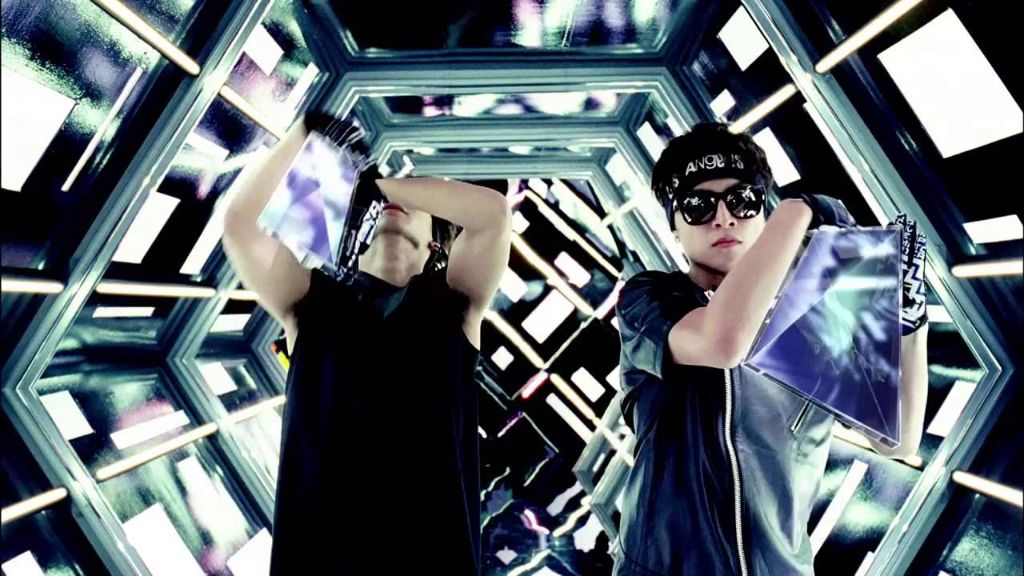 Nearly an hour ago, EXILE revealed the music video for their dance number, DANCE INTO FANTASY. Though not a single, the song will be included in their latest album to be released on March 25th, “19 -Road to AMAZING WORLD-“. The album will be the first to be released in the group’s third chapter as 5 new members join them. It is similar to their previous video PERFORMERS’ PRIDE as it only features the dancers doing what they do best. We’re sorry fans of ATSUSHI, TAKAHIRO, NESMITH and SHOKICHI but the vocalists and vocal+performers don’t make an appearance in this music video.

Please check out the video below