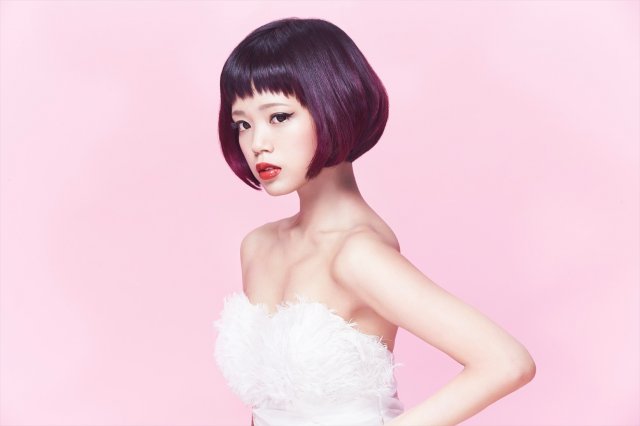 As previously reported, Hanae is set to release her new album “Jokyo Shouku” on March 4. Earlier this week, she released the music video for the album’s closing track, “S-T-A-R-S.” Today, she released a nearly 5 minute trailer for the album. Check it out after the jump!