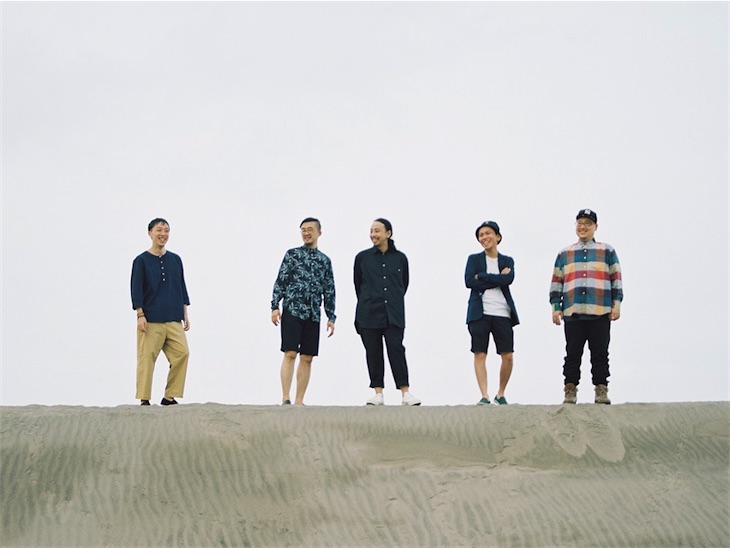 After a long silence, up-and-coming jazz rock band Emerald have announced that they will finally be releasing their second studio album on October 18th.  Titled “Pavlov City”, the record will contain ten brand new songs from the group and also feature performers from other jazz-influenced acts like DADARAY and umber session tribe.

In order to promote this release, Emerald have released a PV for its lead track “step out”, as well as a live music video for new song “Night Diver.”  Most recently, they also put out a trailer for the album which features audio from a number of the record’s other songs.

You’ll find all three of these videos, as well as the cover and track list for “Pavlov City” right after the cut. 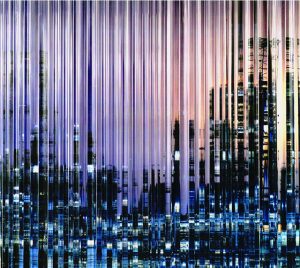