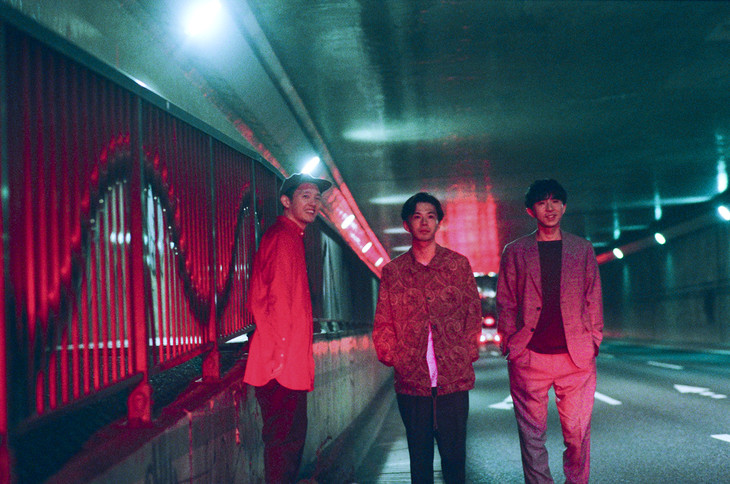 Just last week we reported that jazz/hip-hop influenced trio cero would be releasing a new album titled “POLY LIFE MULTI SOUL” on May 16th.  Now the group has chosen to publish the music video for the release’s second track, “Sakana no Hone Tori no Hane” to their label’s Youtube channel.

Directed by labelmates VIDEOTAPEMUSIC, this PV finds cero and their support band performing the song while a pair of male and female couples dance between them.  These visuals are then randomly overlain with thermographic imagery in an attempt to further enhance the mysterious and oppressive atmosphere of the track.

You’ll find the full music video for “Sakana no Hone Tori no Hane” right after the cut.