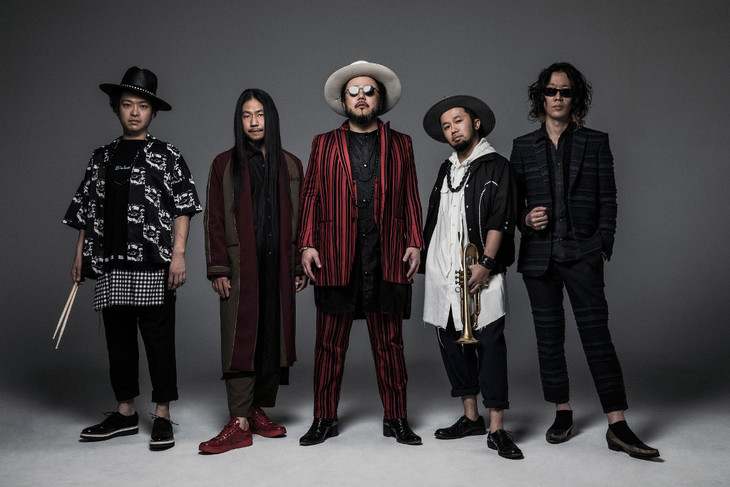 Club jazz quintet SOIL & “PIMP” SESSIONS recently announced that they will be releasing a new album titled “DAPPER” next month on May 9th.  Their first new record since 2016’s “BLACK TRACK”, and the departure of saxophonist Motoharu, “DAPPER” will include 14 songs from the newly revitalized ensemble.

While primarily an instrumental group, each SOIL & “PIMP” SESSIONS record features a number of collaborations with various vocalists from across the Japanese scene.  For this record, they have enlisted the aid of RADWIMPS’ Yojiro Noda, in the form of their already released collaboration track “Yume Makase”, Daichi Miura, Awich, Nao Kawamura, Yahyel’s Shun Ikegai, Kodama’s Kiala, and EGO-WRAPPIN’.

Read on below to find not only the cover and complete track list for “DAPPER”, but also a radio rip of its lead track – the group’s collaboration with Daichi Miura, “comrade”. 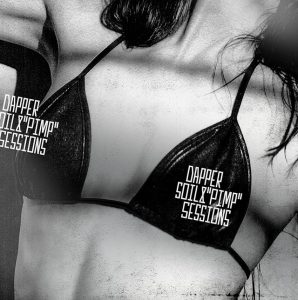