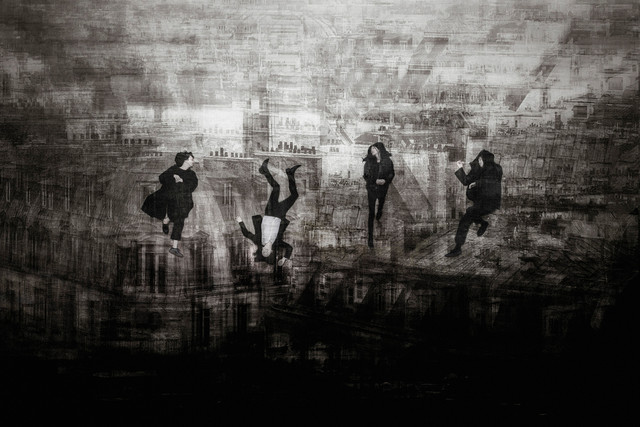 Alternative rockers THE NOVEMBERS have announced that they will be releasing a new EP next month on May 16th.  Titled “TODAY”, the release is meant to be a direct follow-up to the group’s compilation album “Before Today”, which was released late last year.

According to the band, “TODAY” will simultaneously honor the past and look towards the future, and as such will include both two new songs and a pair of covers.  One of the latter two tracks will be a special cover of L’arc~en~Ciel’s song “CRADLE”, which is beloved by all of the group’s members.

You’ll find the cover and track list for “TODAY”, as well as the full audio for lead track “Minna Isoide Iru” right after the cut. 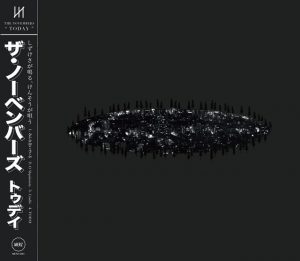