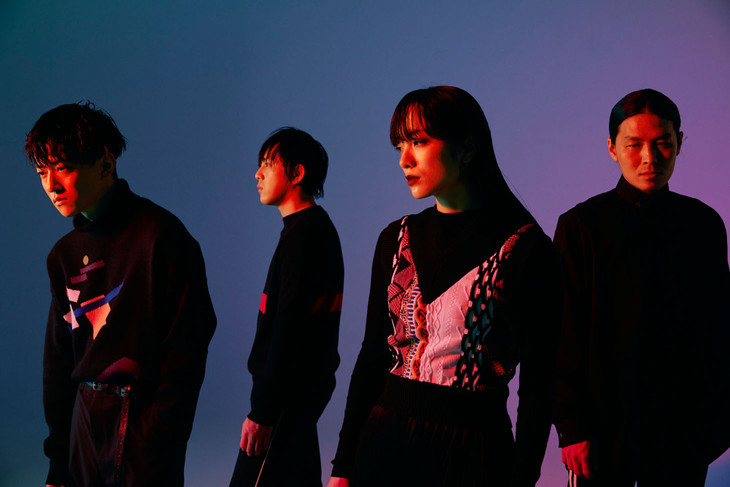 Just one year after the release of their previous album, alternative rock band Ame no Parade have revealed that they will be releasing their third studio record on March 14th.  Titled “Reason of Black Color”, the album will combine the band’s more conventional rock influences with genres like Indie R&B, Trap, Hip-Hop, and Chill Out to produce a work with a darker outlook than any of their prior releases.

“Reason of Black Color” will include the band’s previously released single “Shoes”, as well as their already announced drama themes “What’s your name” and “MARCH”, plus 11 new songs for a total of 14.  The album’s Limited Edition will come packaged with a DVD which contains footage of the group’s September show at Tokyo’s STUDIO COAST.

Read on below to find the cover and complete track list for “Reason of Black Color”. 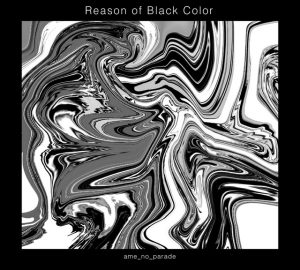