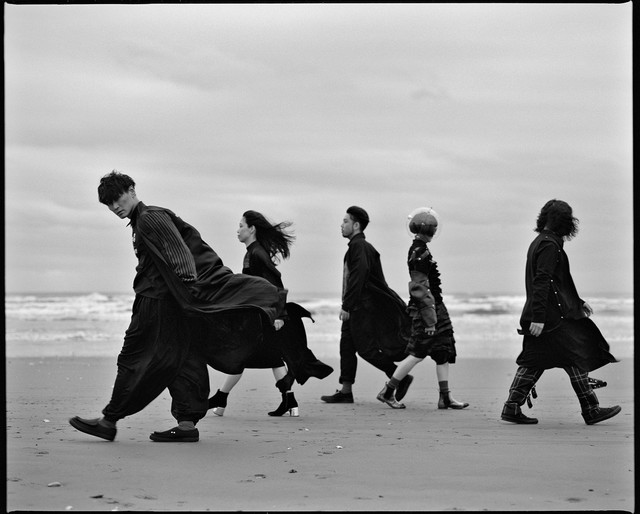 Following a very quiet 2017, electronic rock band Sakanaction has announced a flurry of activity for the next few months of this year.  Firstly, the group will be releasing their first proper Best Album, titled “Sakanazukan”, on March 28th.  This 34-track release will include many of the band’s most popular songs like “Yoru no Odoriko”, “Music”, and “Shin Takarajima”, as well as one brand new track.

“Sakanazukan” is to be released in four different versions:  a Limited Production Run (CD-Only) edition, a Limited DVD/Blu-ray edition which will come with both a special booklet and a live compilation, and a Limited Production Premium Box, which will include 15 more remastered songs for a total of 49, as well as another booklet that will contain detailed analyses of a number of the tracks included on the release.

In addition to this expansive compilation, the group will also be releasing both a new Live DVD/Blu-ray as well as their first Studio Album in over 5 years.  Though details about these releases are sparse as of yet, Sakanaction’s singer Ichiro Yamaguchi has confirmed that the new album will be released at the start of the year’s spring festival season, so we likely won’t have to wait long for more information.

Keep your eyes here for further news about all of the announced releases as it gets revealed.