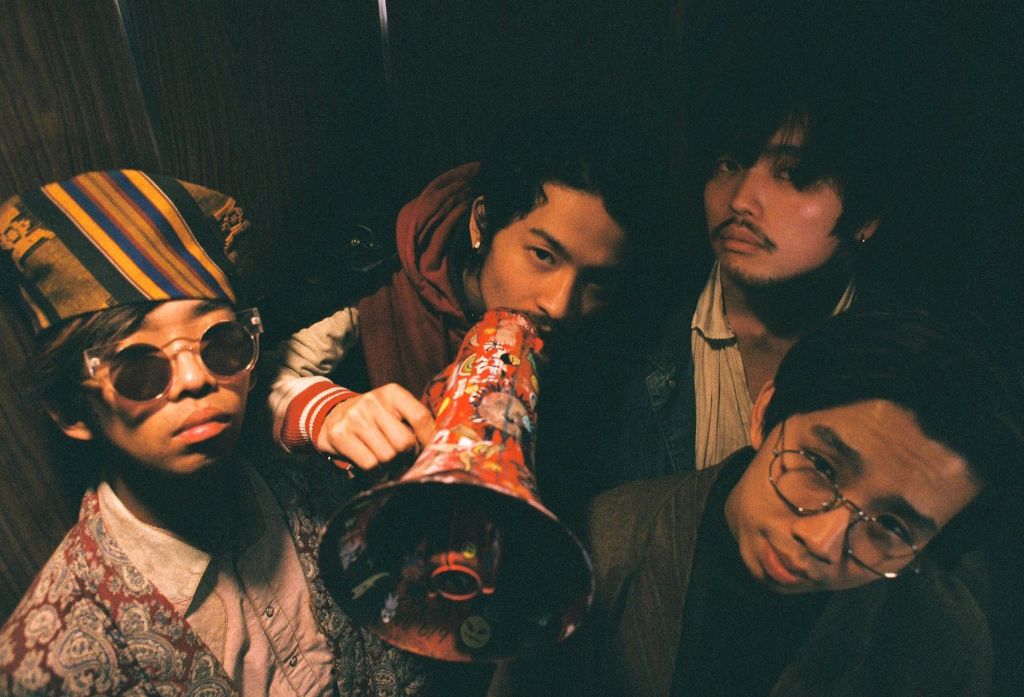 4 piece alternative rock band King Gnu just released their debut album digitally on October 20th. The album is scheduled to be released physically on October 25th. The band was formerly known as Srv.Vinci when they first began activities in 2015, but after a member change, the group became King Gnu.

“Tokyo Rendez-Vous” implements a mixture of genres for a unique record. In addition to the album, the band will open up ticket sales for their first one man live at Shibuya WWW on January 28th.

Check out the PVs for the promotional tracks “Tokyo Rendez-Vous” and “Vinyl” below! 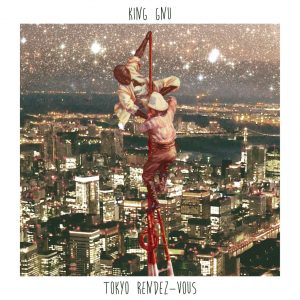