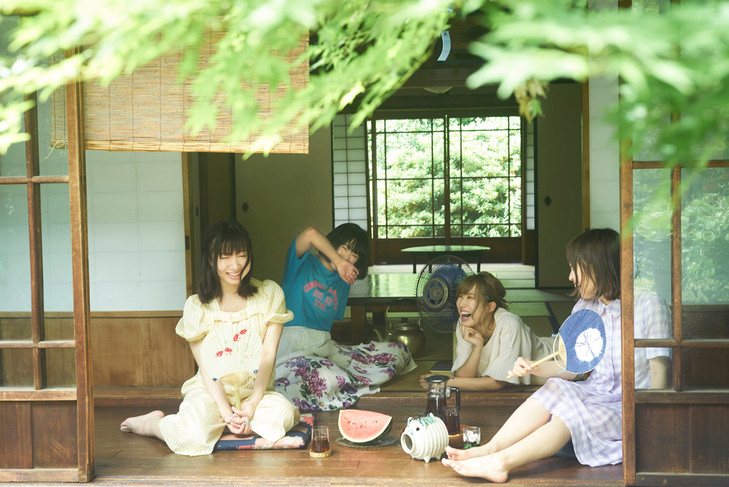 We previously reported that Chiaki Sato, the lead vocalist for pop-rock quartet Akai Koen, would be leaving the band this August following the release of their fourth album.  The details about this record, titled “Nesshou Summer”, have now been unveiled to the public.

Coming just a year and a half after their previous album, “Nesshou Summer” will include 12 songs from the group, among them their previously released singles “Yamiyo ni Chouchin”, “Koi to Uso”, and “journey”.  The release’s Limited Edition will include a DVD which contains the music videos for each of the single songs, as well as the latest part of their documentary series “Jounetsu Koen”.

You’ll find the cover and track listing for “Nesshou Summer” right after the jump. 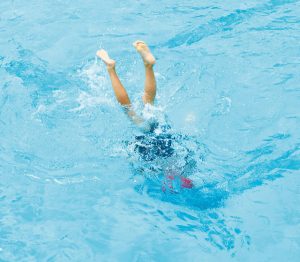