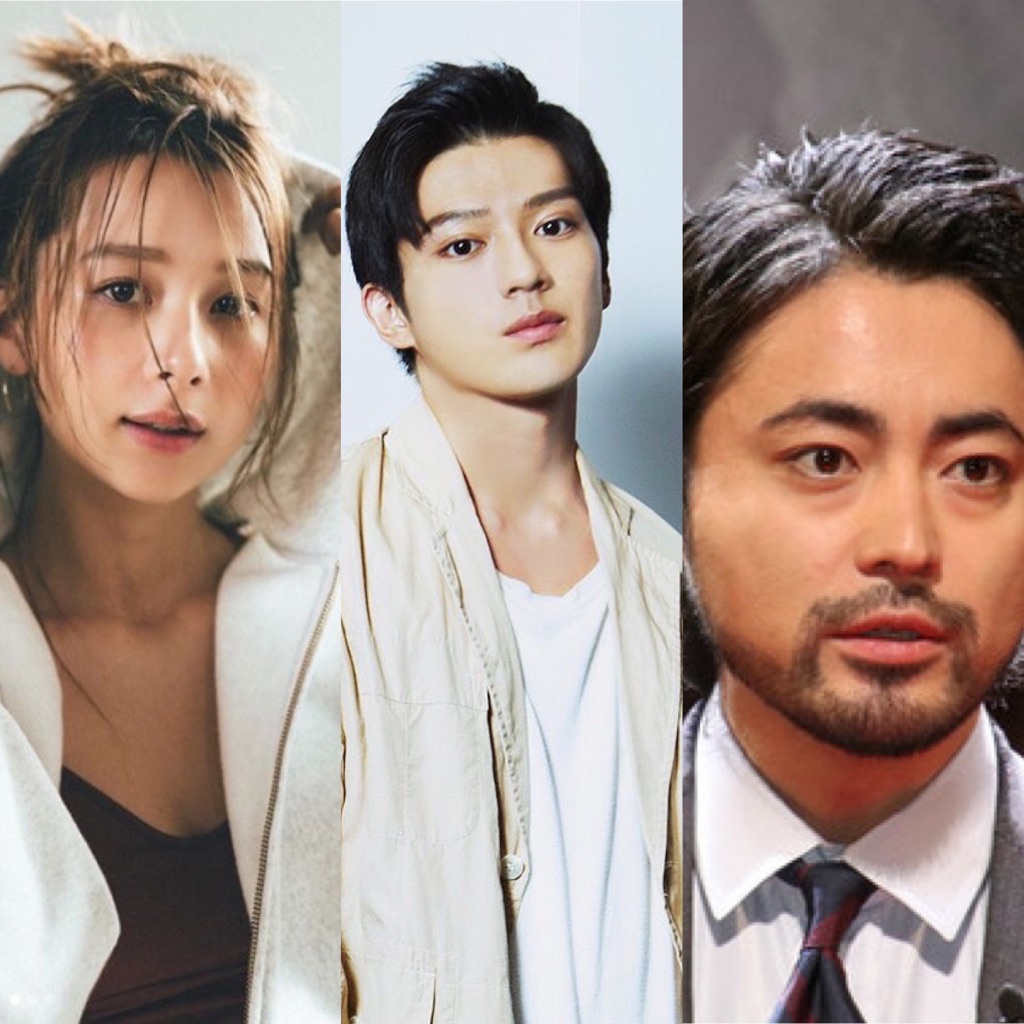 All three celebrities have come under fire by the public and media due to their little get-a-way. Denny Tamaki, the governor of Okinawa, released an official statement back on April 25th asking people to not travel to Okinawa or to please cancel their plans. Around that time was when Japan officially announced a state of emergency in response to COVID-19. Denny stated that Okinawa simply would not be able to provide proper hospitality for large amounts of visitors.

All three of them began their vacation the second week of May, but the state of emergency in Okinawa wasn’t lifted until May 14th. Even afterwards, it was encouraged not to travel. All three of their agencies apologized to the media on their behalf, confirming the vacations.

Mackenyu is managed by Top Coat, who confirmed the news that he was in Okinawa during that time frame. They stated that he will be more cautious with his behavior moving forward. He also personally apologized on Twitter

Avex stated that Niki was on a cruise from May 11th to the 13th, and apologized for her careless behavior. She also released her own statement on Twitter.

The news of this vacation was also a double whammy for Mackenyu, as his potential girlfriend may have been revealed too. The two were seen holding hands and eating at a restaurant. At the moment it has not been revealed who the mystery girl is.