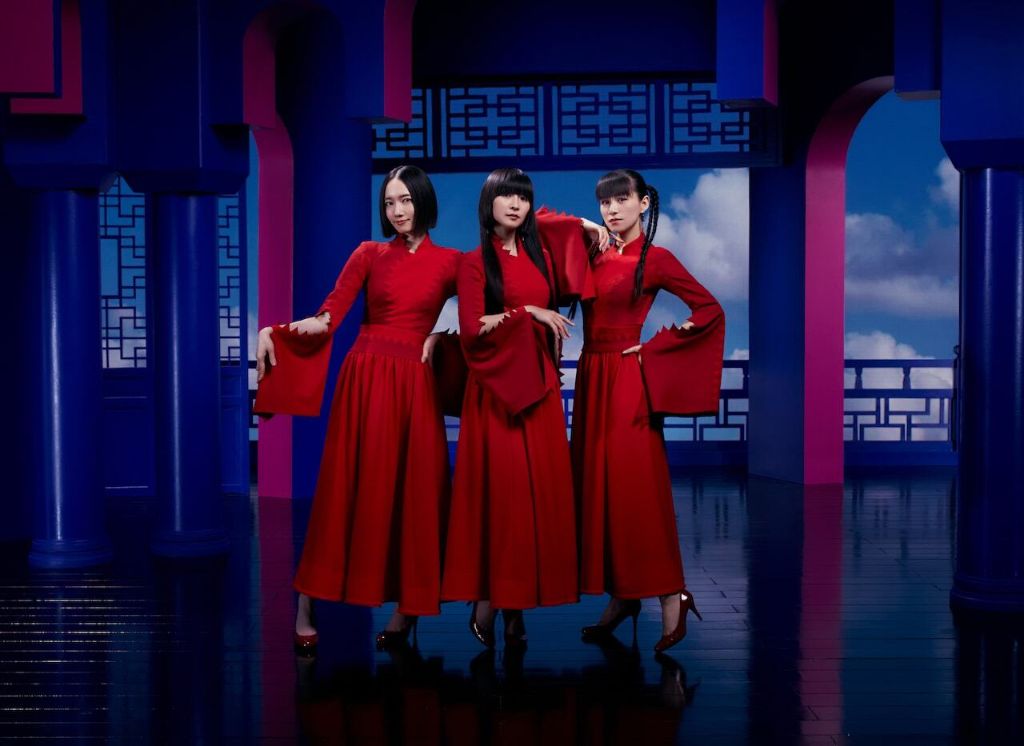 Last month, Perfume released their new album, “PLASMA.” The Japan Times has now released a new interview with the group, and its courtesy of none other than friend of Arama! Japan Ryo, in his The Japan Times debut!

In the interview, it is said that Perfume’s new album is more interested in going with the flow, rather than chasing something new like with their previous album, 2018’s “Future Pop.” This is in large part due to the COVID-19 pandemic.

The group was one of the first acts to be affected by the pandemic, with their run at Tokyo Dome cut short due to the closing of venues in February 2020. But during this time where the world slowed down, came the new album.