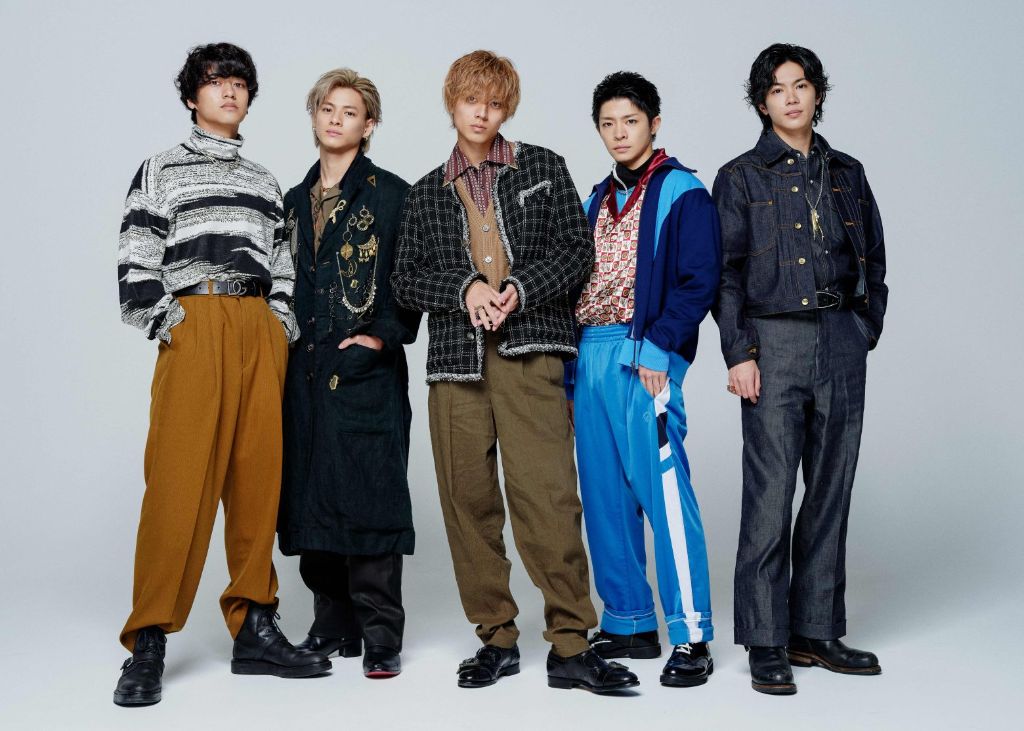 On September 14, King & Prince will release their tenth single, “TraceTrace.” The song serves as the theme song for the NTV drama “Shin Shincho Koki ~Classmate wa Sengoku Busho~”, which stars group member Ren Nagase. The song has the message of “Let’s build up the present and carve out our history.”

King & Prince has now released the music video for “TraceTrace.” The colorful video was choregraphed by the Norwegian choreographer Quick Style. In it, the group performs a dance with the theme of “androids & humans”, to complement the song’s electronic sound.

Check it out below, along with more information on their new single!