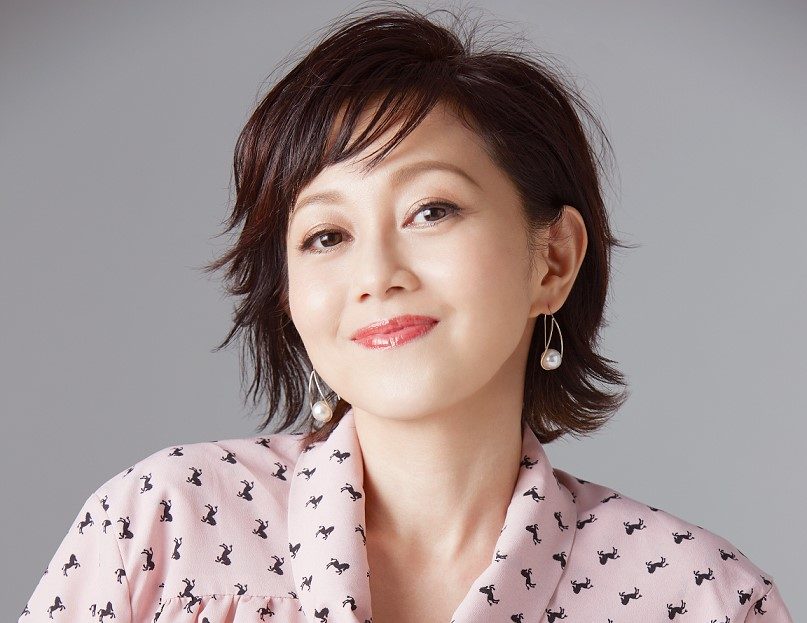 On August 12, singer and actress Yui Asaka announced through her Instagram and YouTube accounts that she has passed the examination of the Japan Professional Mahjong Association. She will continue to be an active member of the association, but has no plans to compete in any competitions at the present moment.

On instagram she commented, “I hope to spread the joy of mahjong and hope that more people will become interested in learning how to play. There is still a lot that I need to learn, but my dream is to start a mahjong class or even open a mahjong amusement park for all ages to enjoy.”  She has also clarified on YouTube that she has no intentions of making mahjong her full-time career.

In March of this year, Yui announced through her YouTube channel that she would be taking the exam. Since then, she has been receiving special training from already professional mahjong players.