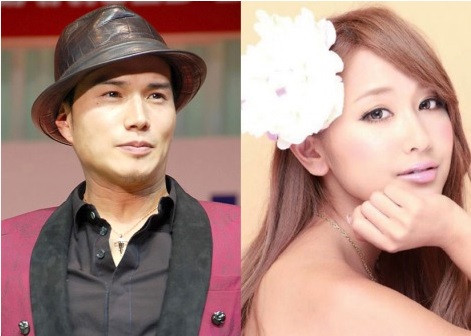 It was reported that actor Ichihara Hayato and wife model Mukouyama Shiho‘s first child was born last week. Both of the couple’s agency has confirmed the news. Mukouyama gave birth to a healthy baby girl and both mother and child have been already discharged from the hospital. Mukouyama plans to juggle work and child care in the future.

The couple met through an introduction of an acquaintance last summer 2011 and was first reported to be dating in April 2012. They registered their marriage on September 21 this year. Congratulations to the couple!