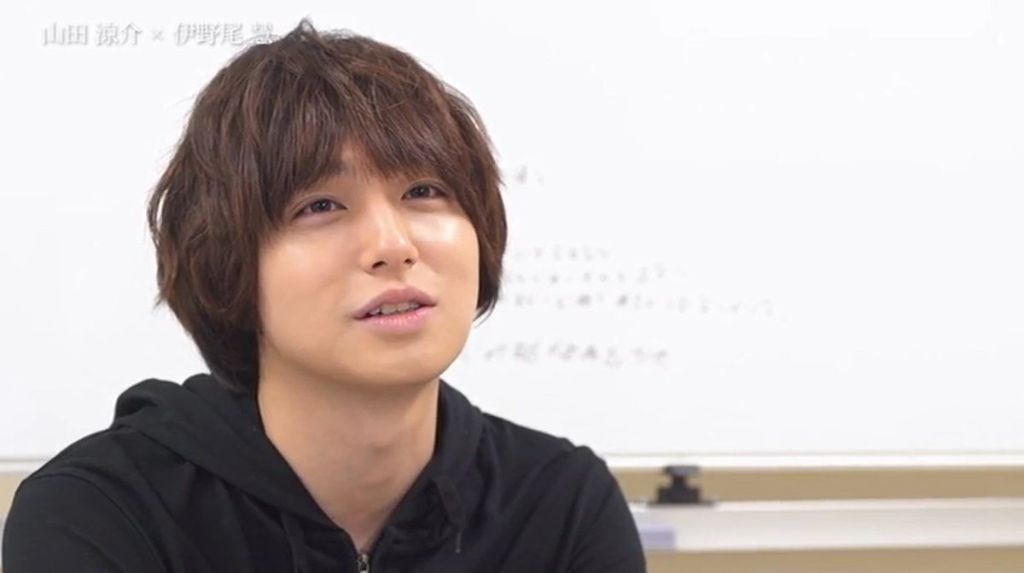 It has been announced that Hey! Say! JUMP member Kei Inoo has tested positive for COVID-19. The statement from his office Johnny’s was very brief, they confirmed that he received a PCR test and confirmed that his test results came back positive on August 12th, 2020.

Inoo is currently recovering at home. Upon the news of Inoo testing positive, all of the other members of Hey! Say! JUMP also received a PCR test but luckily all of them came back negative.