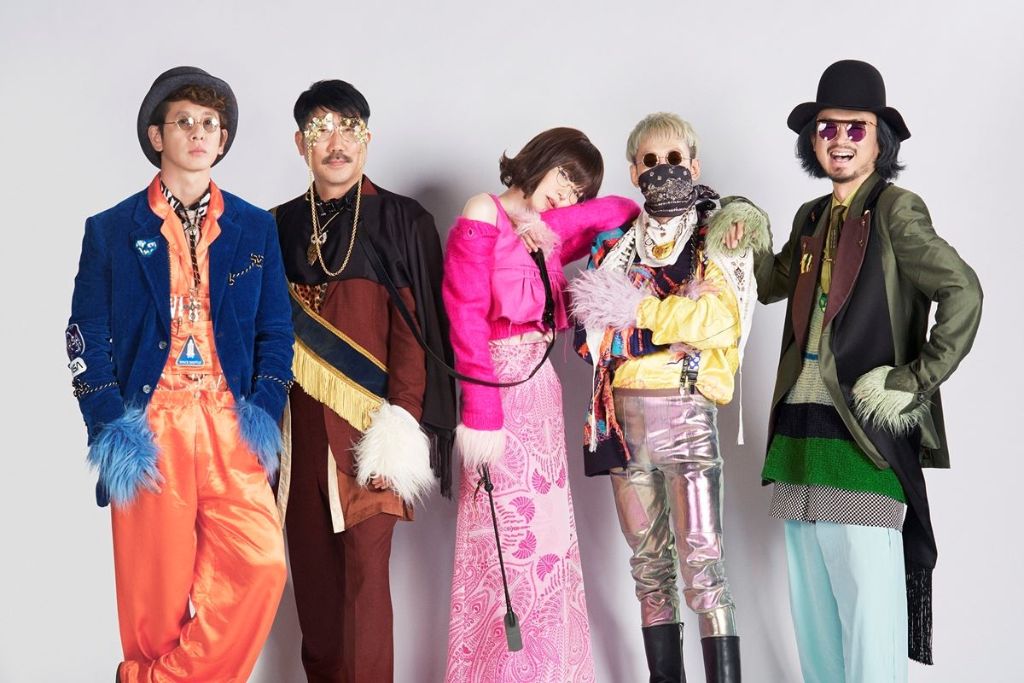 The song “Aka no Doumei” serves as the theme song for the Nippon TV drama “Watashitachi wa Douka Shiteiru”, starring Yokohama Ryusei and Hamabe Minami, which debuts August 12. The music video for the song was recently released and can be seen below.

In related news, another new Tokyo Jihen song “Ao no ID” will serve as theme song for the film “Sakura”, starring DISH//‘s Kitamura Takumi, Komatsu Nana, and Yoshizawa Ryo. The film is set for release on November 13, but there is no word on when “Ao no ID” will be released currently. However, a clip of it can be heard in the trailer for “Sakura” below.