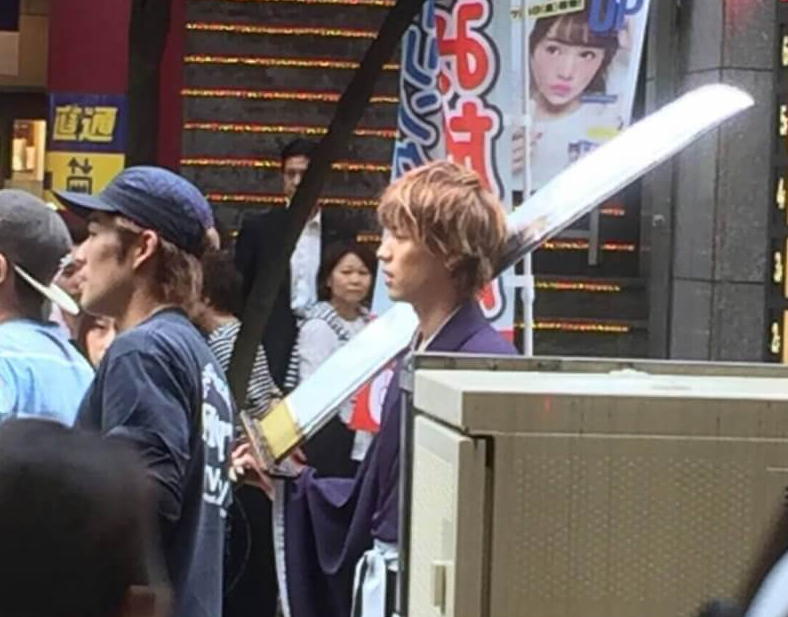 Leaked photos from film remakes never seem to be in shortage. The most recent comes from the new live-action Bleach film starring Sota Fukushi. After the photos were leaked online, fans weren’t afraid to voice their disappointment. Many complained about the quality of the costumes and some compared it to cheap cosplay. There hasn’t been official confirmation this shooting will be part of the movie. The release date is still very far off, in 2018.

Hit the jump for photos and netizens’ comments! 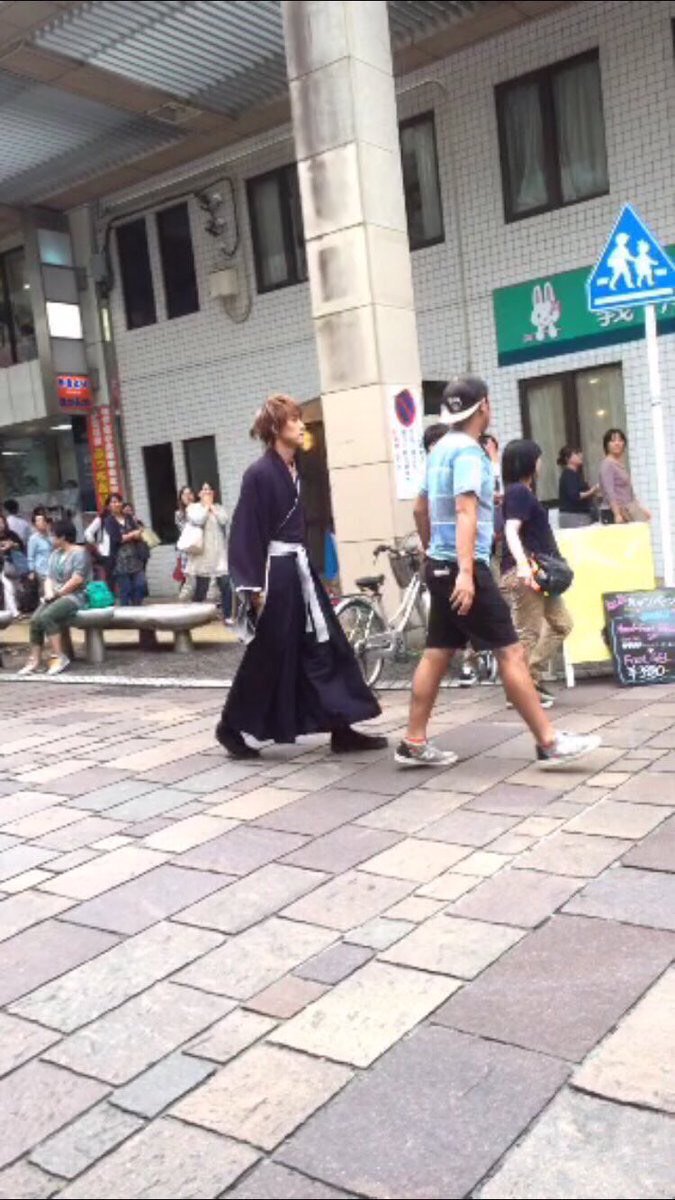 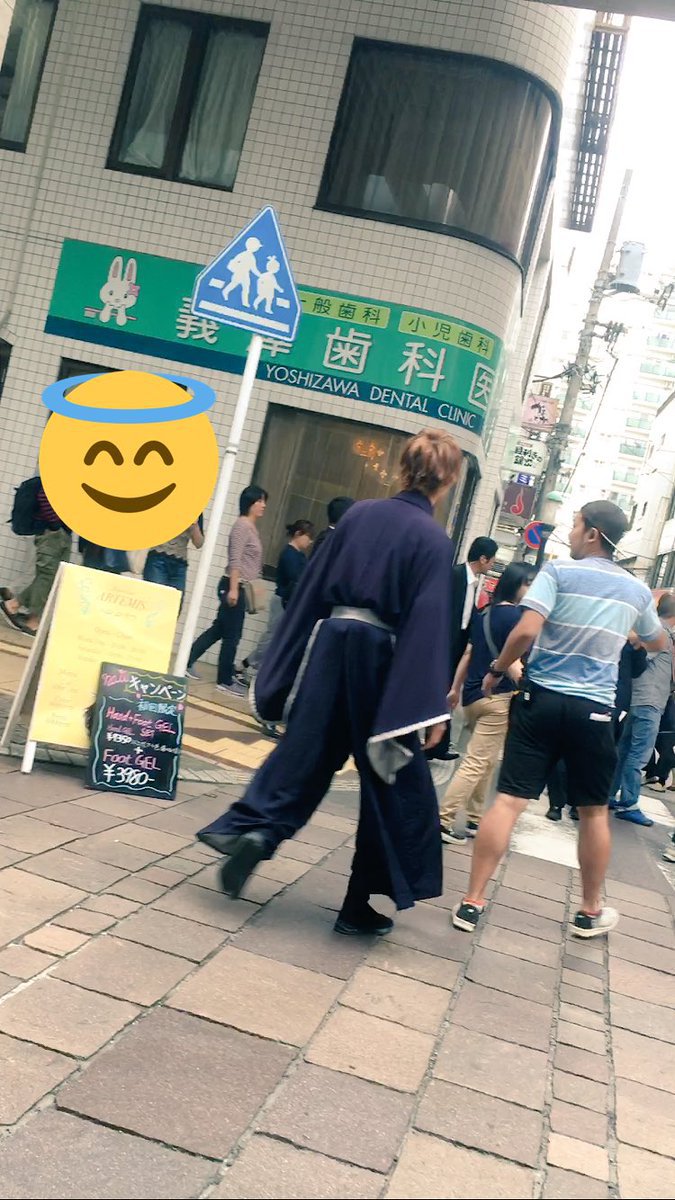 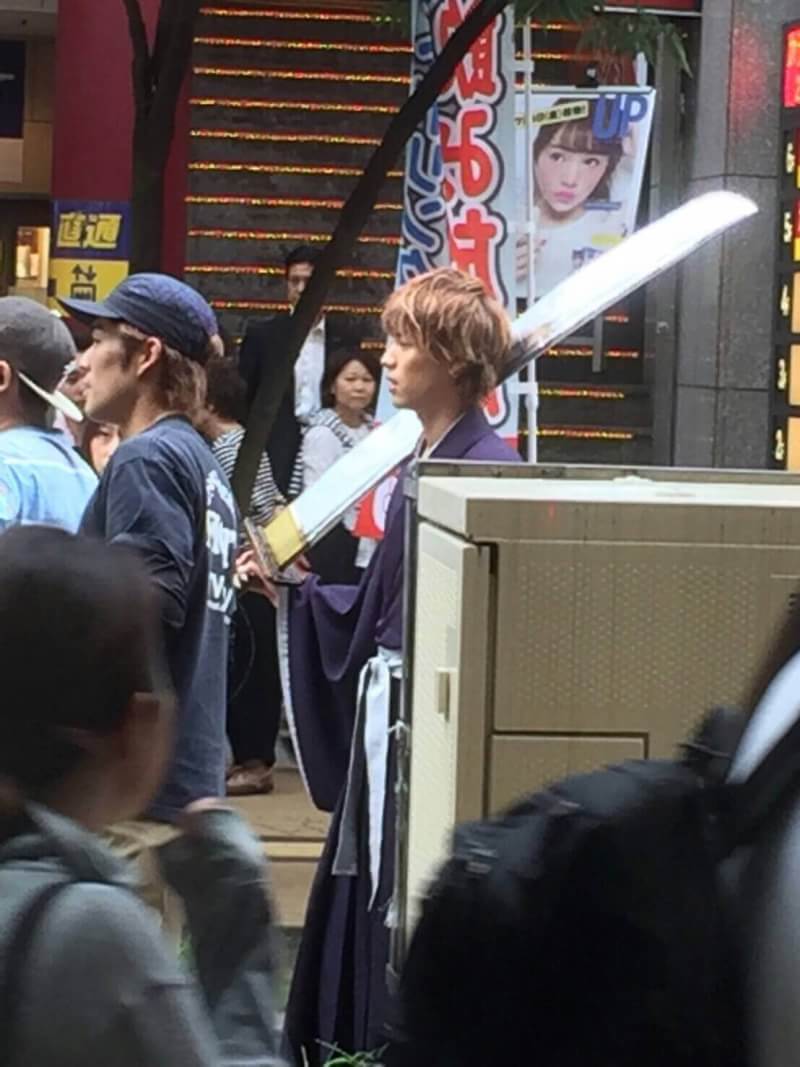 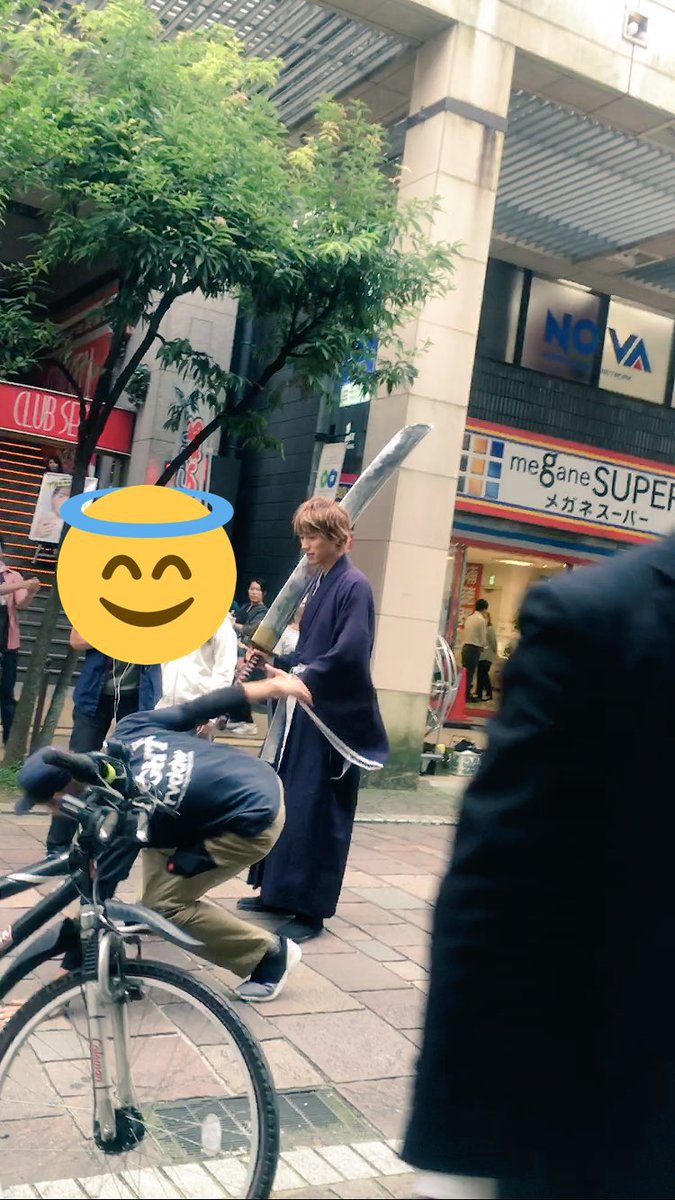 *Name of the weapon used in Bleach