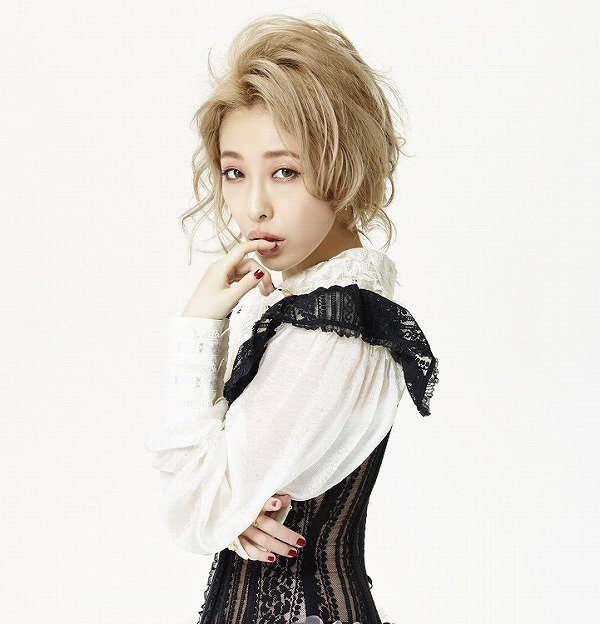 After nearly 1 year singer Miliyah Kato will finally be releasing a new single! “Saikou na Shiawase” (Supreme Happiness) will hit store shelves on December 7th. A pleasant sounding song title, but what would a Miliyah song be without a little melodrama? For the single covers Miliyah specifically picked a white outfit to represent being “pure”, and a black outfit to express “anguish”.

It will be released in the standard two versions, a CD only and a limited edition CD+DVD. “Ai no Kuni” and “Maboroshi” will serve as the b-sides. “Saikou na Shiawase” is expected to be performed for the first time at Miliyah’s upcoming hall tour “RAINBOW WARRIOR”. The tour will kick off on October 19th at the “Canora Hall” in Nagano.

Check out the covers for “Saikou na Shiawase” below. 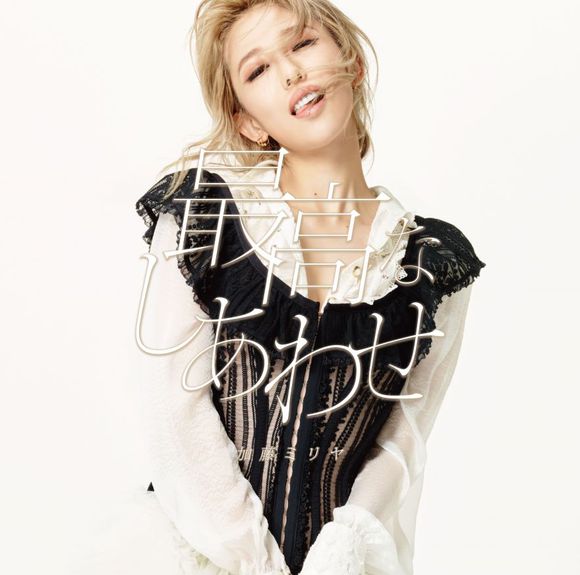 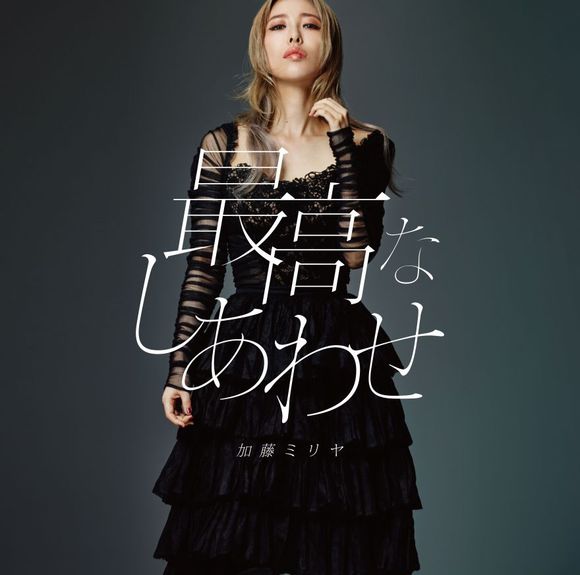