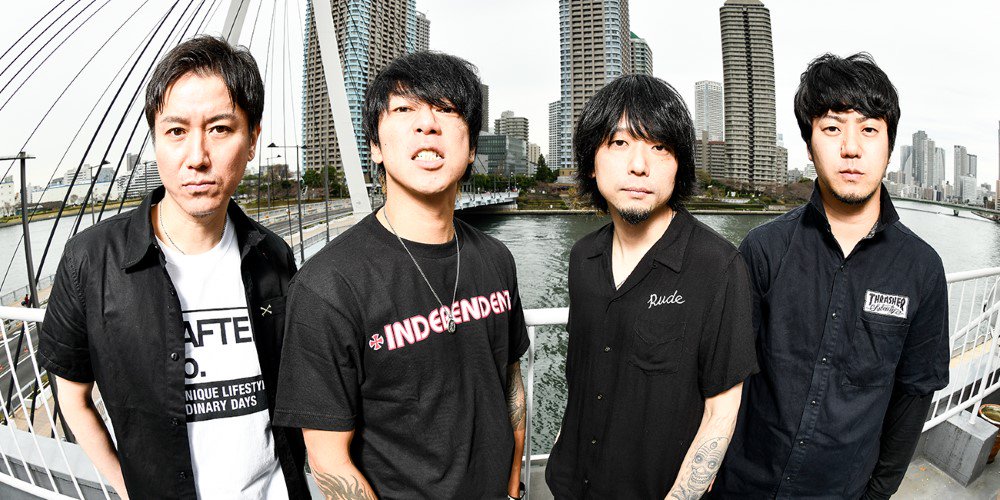 Nearly 10 years after going on an indefinite hiatus, punk rockers ELLEGARDEN have announced that they will be making their return to the music scene.  This announcement came suddenly yesterday evening, the news blowing up across both Twitter and Japanese media sites.

While no new music has been confirmed, the band will be embarking on their “THE BOYS ARE BACK IN TOWN” tour in August, intending to play three venues and conclude with a show at ZOZO Marine Stadium.  Of note, the tour will commence at Shinkiba’s Studio Coast, the final venue the group played prior to their hiatus.

Look forward to further information about ELLEGARDEN’s return as it is made available!