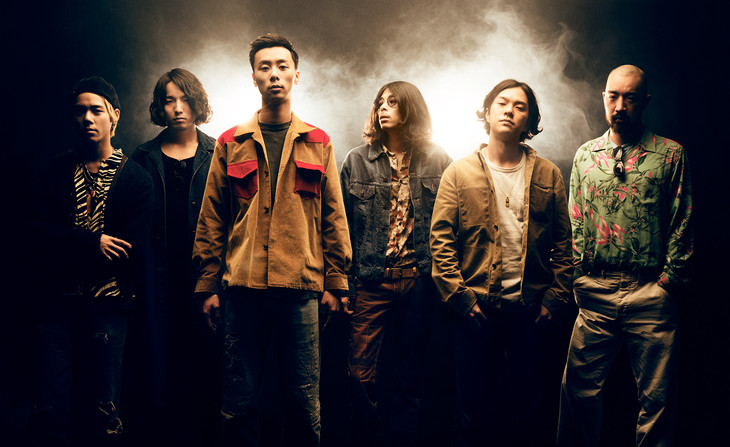 Fusion band Suchmos recently revealed that they will be releasing a new mini-album titled “THE ASHTRAY” on June 20th.  Their first release since last year’s “FIRST CHOICE LAST STAND”, it will come with seven songs including the already released “808”, their NHK soccer theme “VOLT-AGE”, and the group’s first love ballad “FUNNY GOLD”.

“THE ASHTRAY” will issued in two different versions, with the Limited Edition planned to include a DVD containing footage from the Zepp Tokyo show of the band’s recent “TOUR FIRST CHOICE LAST STANCE”.  To coincide with this announcement, the group have uploaded a live video of their song “Burn” to their Youtube channel.

You’ll find this live PV, as well as the cover and complete track list for “THE ASHTRAY” right after the cut. 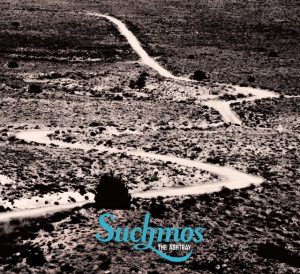